Irv Gotti Thinks Kylie Jenner & Kardashians Indirectly Fueling Racism: “She Wants To Get A Face & Body Like Kylie, To Attract A N*gga”

Music mogul Irv Gotti has a dicey opinion he’s putting out for the world to yay or nay about. The hip-hop veteran has lit up social media with thoughts on how reality TV stars Kylie Jenner and the Kardashians are possibly indirectly sparking anger toward the hip-hop community.

Gotti appeared to hit up Instagram Sunday (August 13) with a post about how white teenage girls are aspiring to become and act out the TV family’s lives. 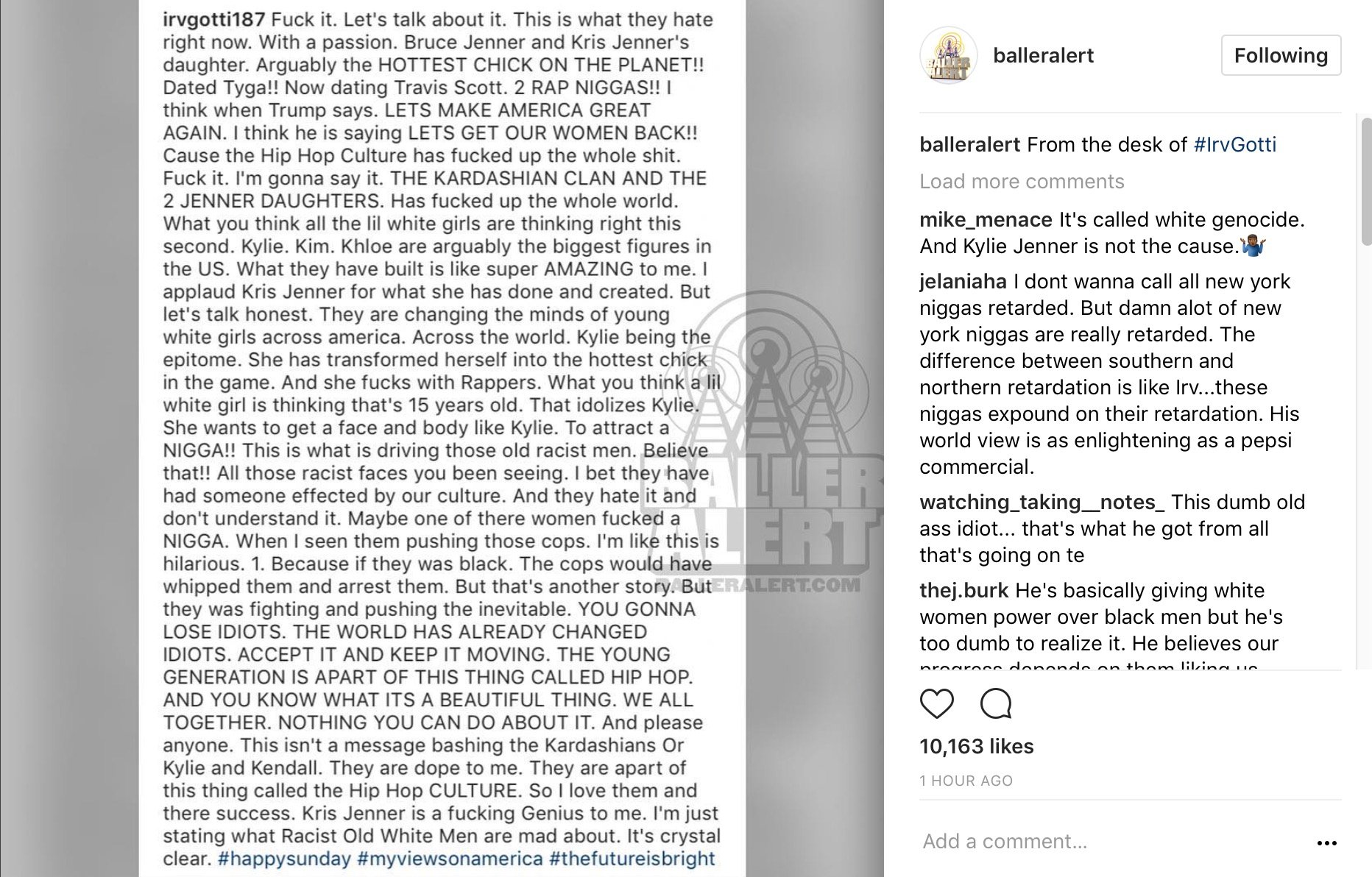 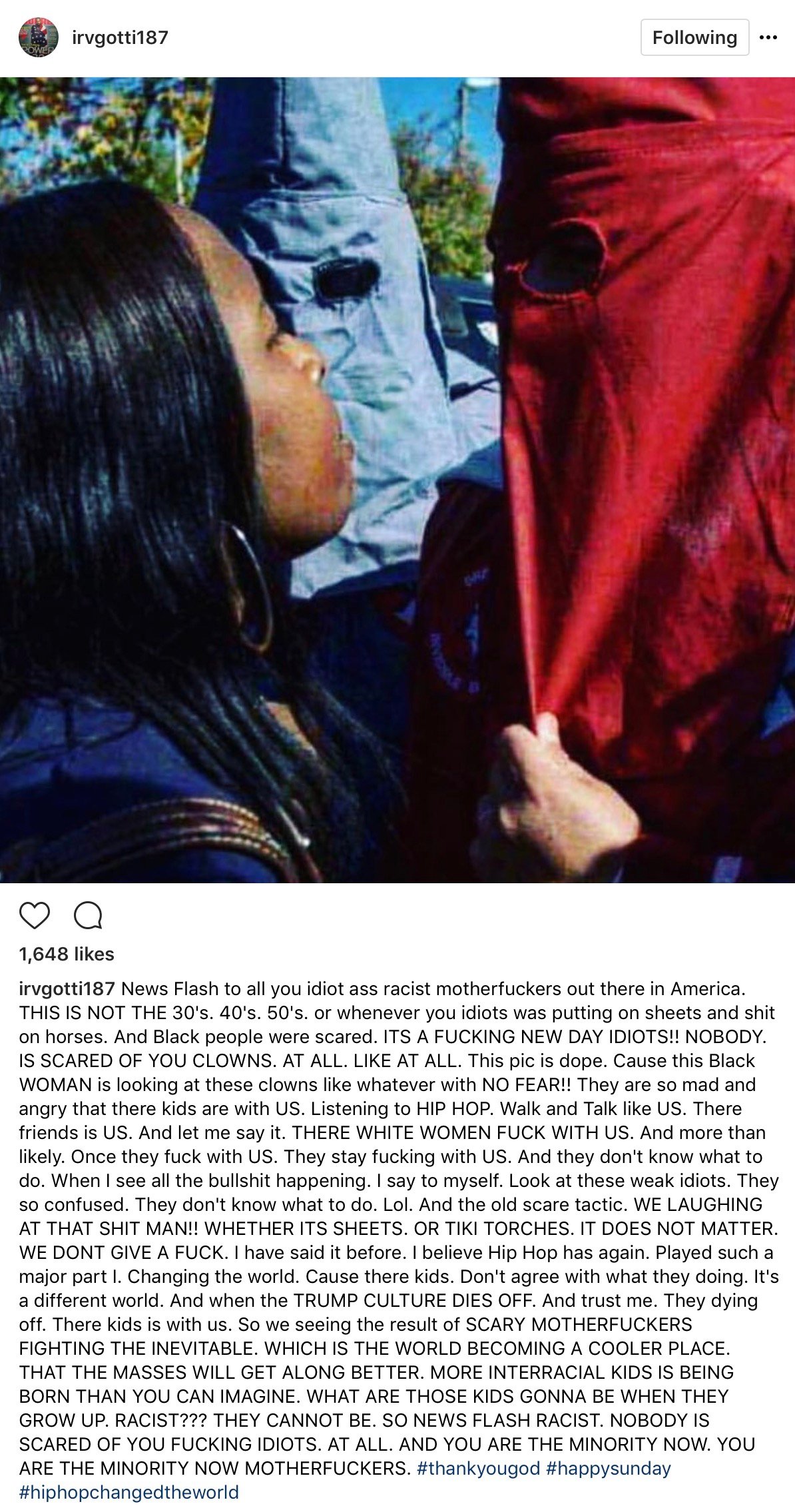 The rapper’s been busy showering Kylie Jenner with birthday gifts this week, including this diamond necklace with a pendant related to his track, “Butterfly Effect.” We’re told Travis reached out to jeweler Elliot Avianne 2 weeks ago to get it done in time for her bday. The piece is made up of 28 carats of VVS diamonds, and we’re told it set the rapper back about $60,000. (TMZ) 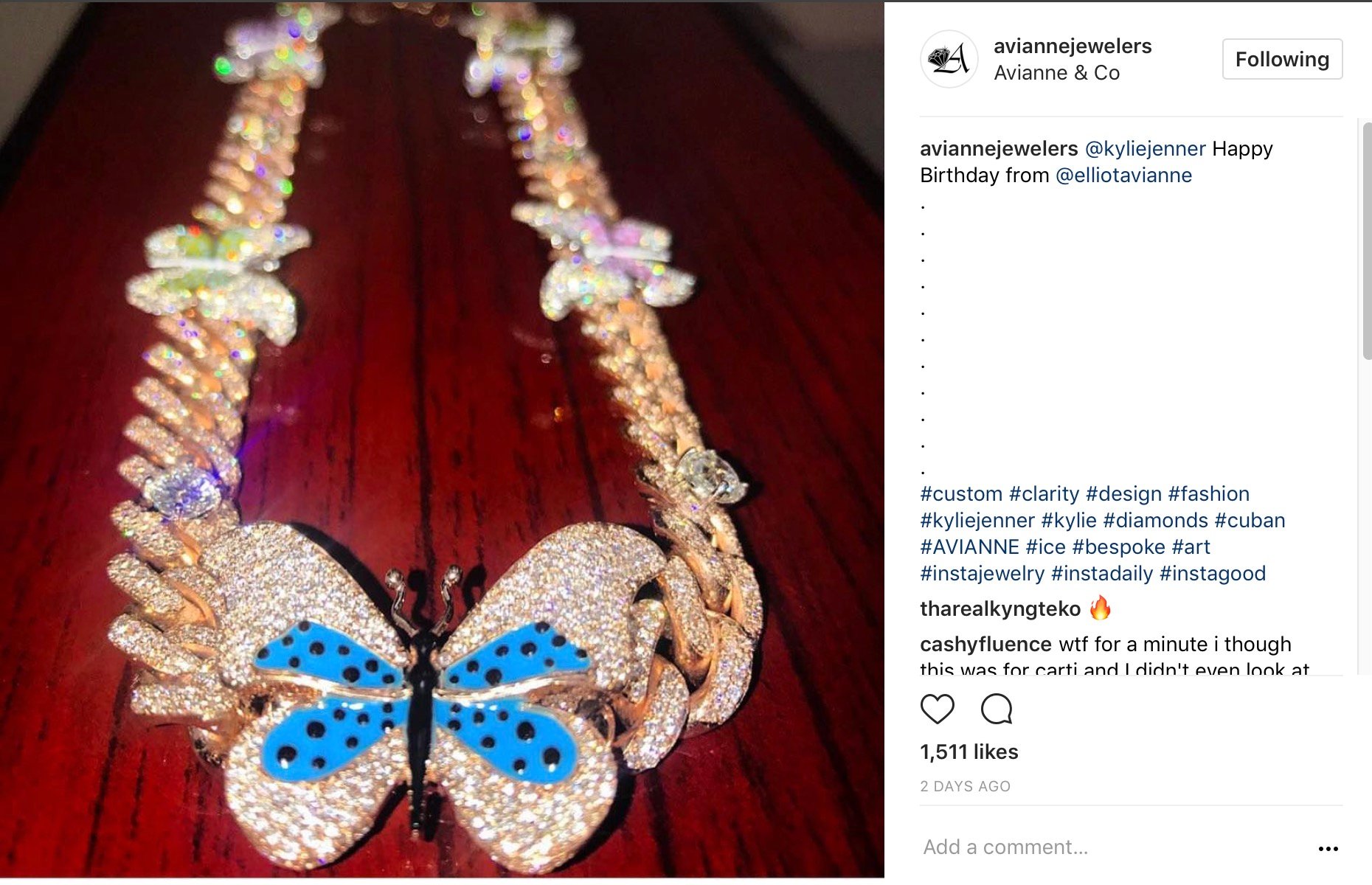 Earlier this week, Jenner blessed fans with a handful of mouthwatering post-birthday pics. 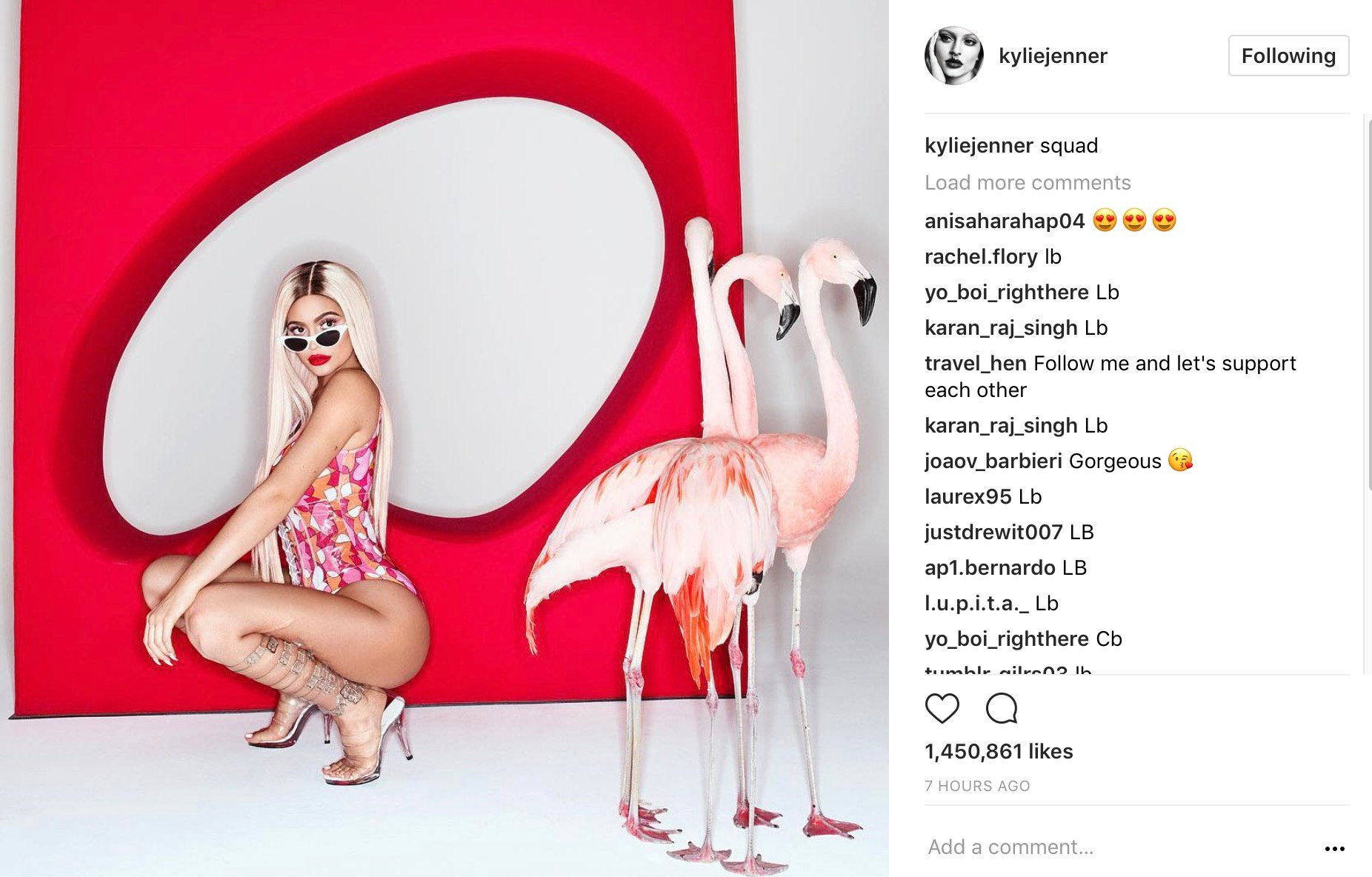 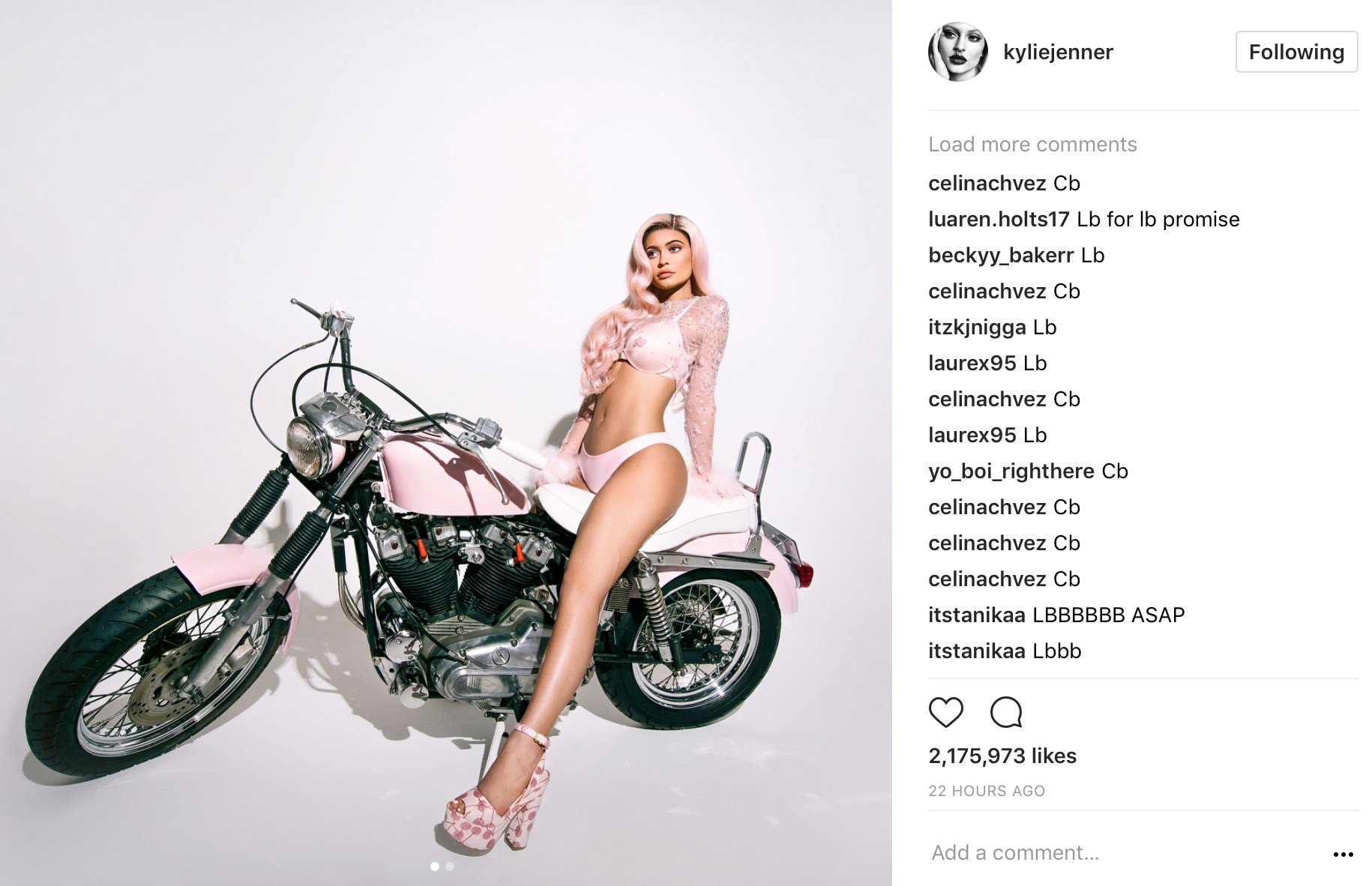 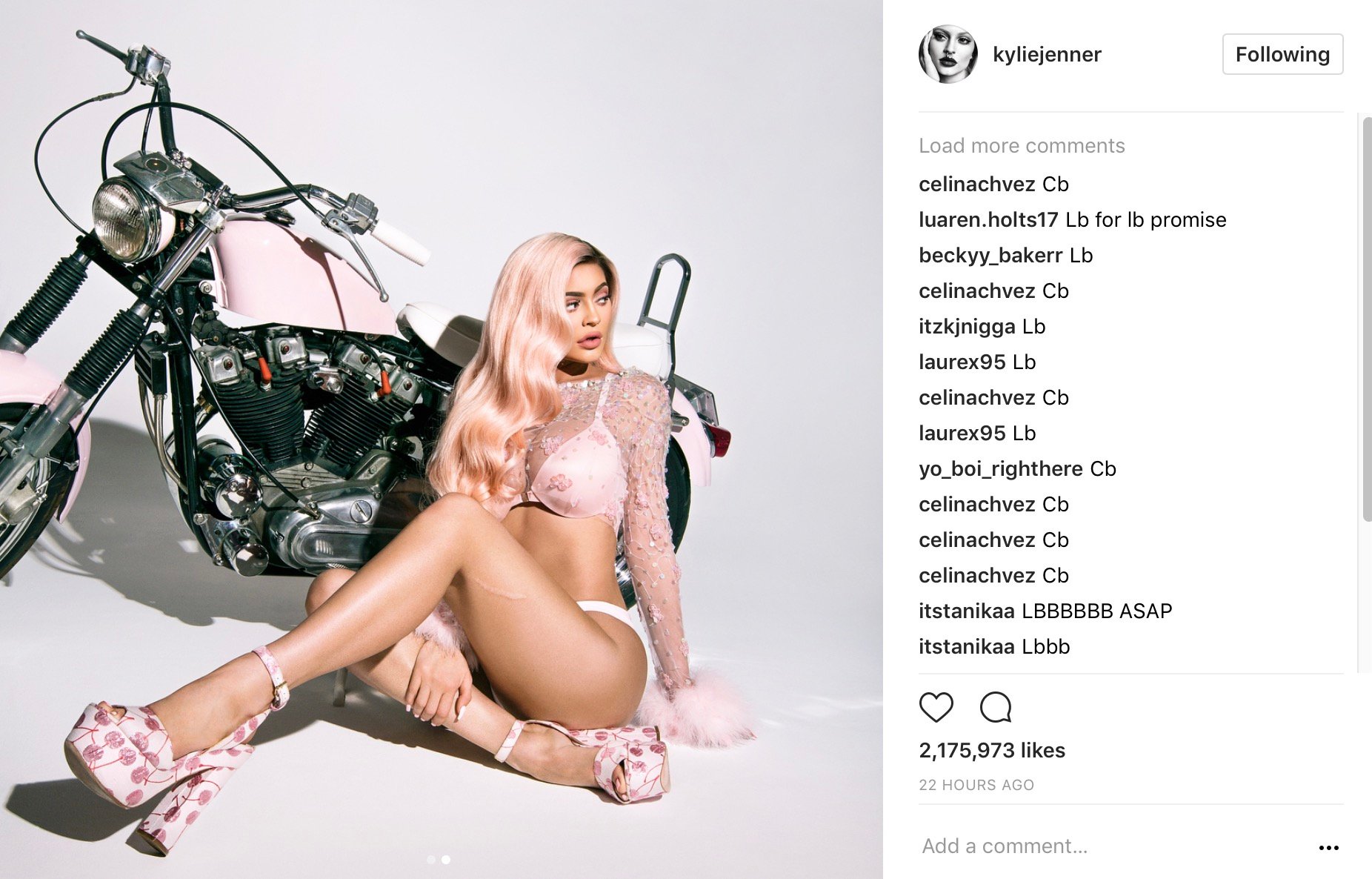 A few days ago, footage surfaced of Kylie’s boyfriend Travis Scott pulling through for her secret birthday surprise.