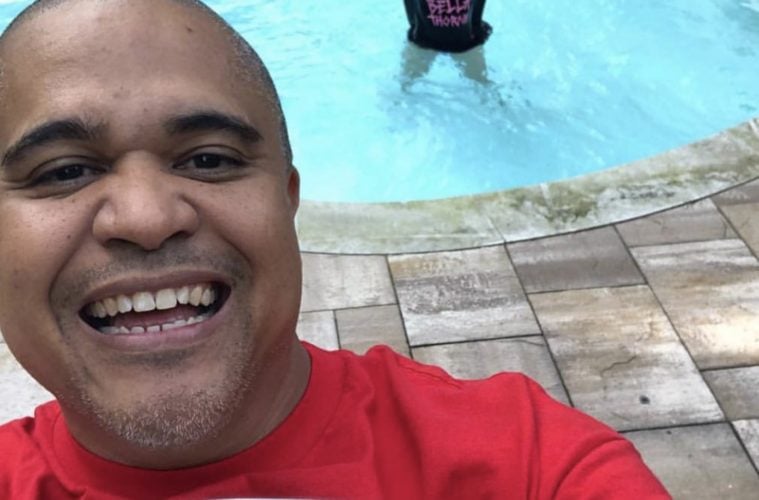 On Thursday, Gotti shared a flashback to his touring days alongside X.

Recently, Gotti revealed Yeezy came into the picture for his “Tales” banger a couple years ago.