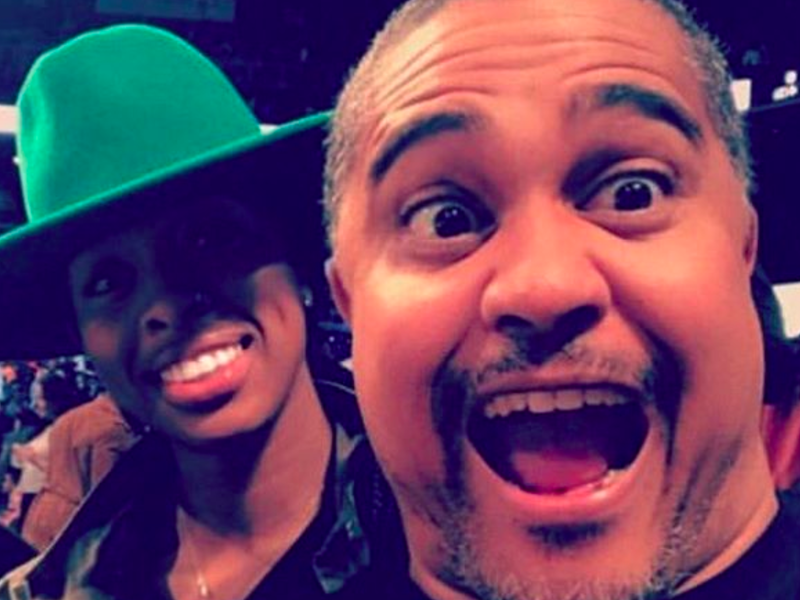 “Tales” creator Irv Gotti is giving fans a reason to tune into his popular BET series. The hip-hop mogul has teased social media about having his next episode inspired by Gucci Mane and Migos‘s “Slippery” anthem.

Gotti went to Instagram this week to plug the upcoming show.

Last month, Gotti revealed Yeezy came into the picture for his “Tales” banger a couple years ago.