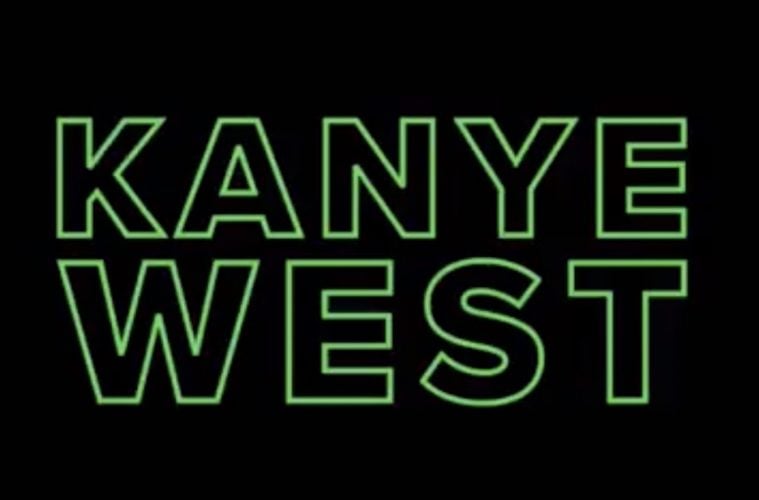 Gotti went to Instagram Friday to promise July 2 is worth circling on the calendar.

This week, Gotti revealed Yeezy came into the picture for his “Tales” banger a couple years ago.

Earlier this month, the “Tales” creator lit up Instagram with the huge announcement and also revealed music legend Charlie Wilson is featured on the anthem.

The same week, G.O.O.D. Music’s CyHi The Prynce revealed West had remained behind the scenes working on new albums set to arrive before fall.

Speaking with XXL, CyHi reveals that he and ’Ye have put their heads together in the studio to cook up some new heat for various projects, with one of those LPs being his next solo effort. “Me and [Kanye] are working on a few albums,” says CyHi. “So you’ll be getting them by the end of the summer. Also, my solo album as well. So, I’ve just been collecting all my pieces on the game board so when I present it, everybody sees it in a beautiful light. This is going to be five times better than my first album.” (XXL Mag)