Music executive Irv Gotti is leaving little to no chance at love again with his former vixen girlfriend. The hip-hop mogul has shut down the idea of rekindling any flames with ex-bae Ashley Martelle.

Gotti went to Instagram this week to gush over his current love interest Val Mercado and shut down someone referencing Ashley.

D 😂 M N 📸 @irvgotti187 isn’t here for anyone trying to ping him back to former flame @AshleyMartelle pic.twitter.com/EILq1RHm8s 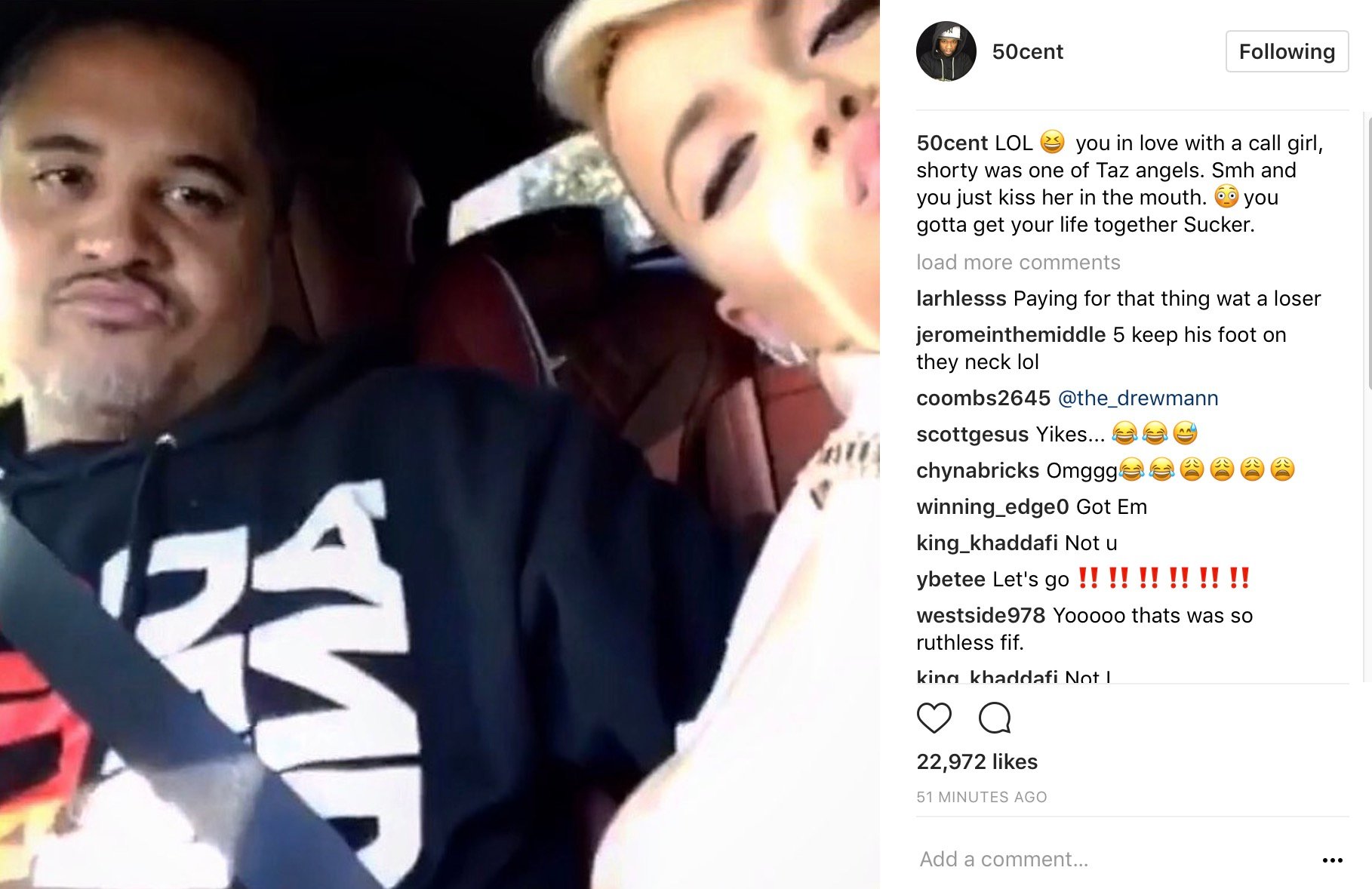 In August 2016, Ashley went to Instagram to deny putting out a now-infamous sex tape and revealed the clip’s impact on her personal life. 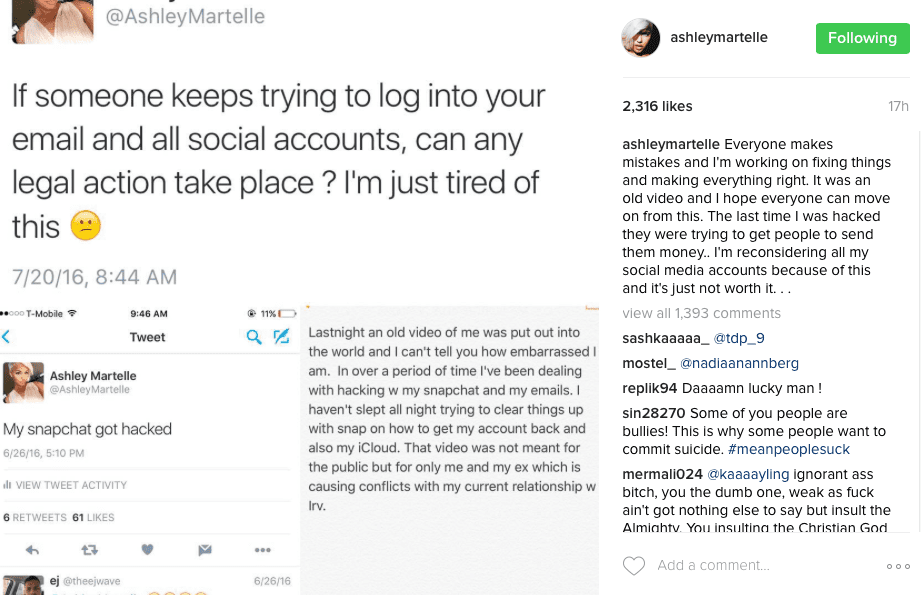 Initially, footage had surfaced of Martelle performing a sex act on Snapchat.

Well, we now see why he can’t get enough of Mrs. Ashley. It seems she’s down for anything including going down on him on snapchat for the world to see. No, she’s not wifey with a ring but they’ve been dating for awhile now. It’s something like a p*rno happening on snap! (The Shade Room)