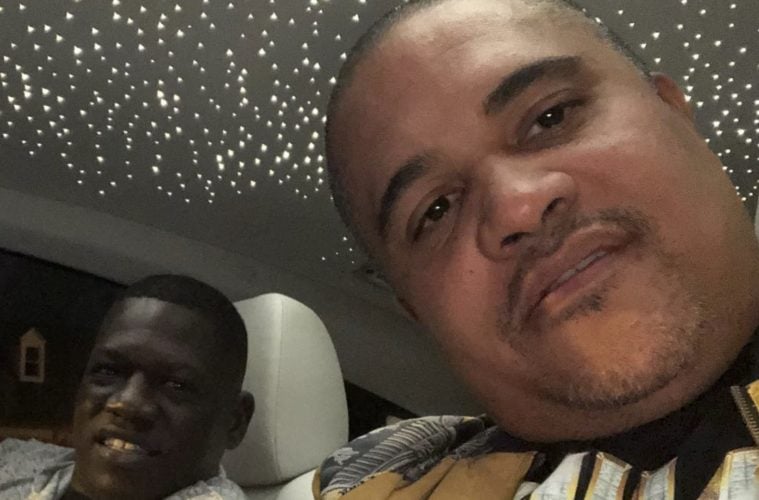 Murder Inc. founder Irv Gotti is proving it’s way bigger than “Tales” in 2019. The hip-hop mogul has announced plans to get behind the director’s chair for his first feature debut.

Through his production company Visionary Ideas and its collaboration with Viacom, Gotti is working to develop a film with Paramount Pictures. Marcus Guillory is penning a script from a story by Gotti about a rapper who sells his soul to the Devil to gain Fame and Fortune. This came about through Gotti’s relationship with Bob Bakish, President and CEO of Viacom. He will be working closely with Paramount’s Jim Gianopulos, Matt Dines, & Amber Raspberry. (Blackfilm)