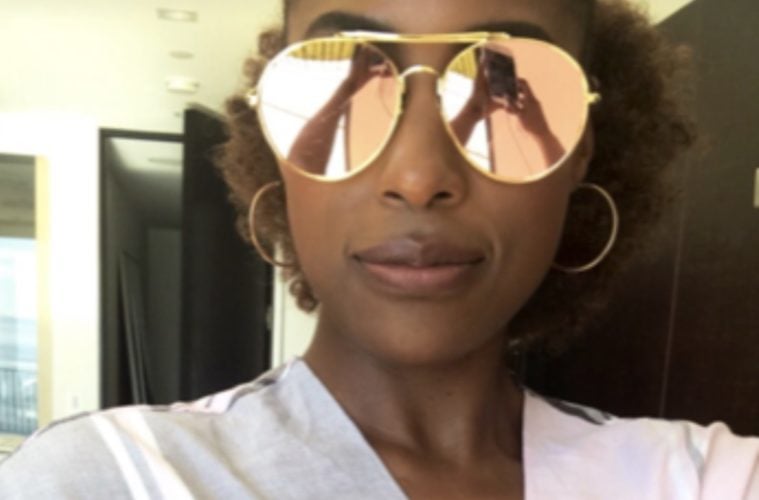 “Insecure” star Issa Rae might low-key have Everything Is Love on repeat. The HBO heavyweight has put some respect on JAY-Z‘s name for showing appreciation to women like his wife Beyoncé for being ride or die for him despite bad times.

During a media panel this week, Issa dished on black representation in the media and name-checked The Carters.

“For black women, I tend to find it harmful that we have all the burden on our shoulders, to uphold this specific image. You see them as the strong, flawless, fierce type of woman. And even on a great day, I am never those things,” she said, asking the audience if they have listened to Beyonce and Jay-Z’s recently released joint album. “Even hearing that Jay-Z verse being thankful to Beyonce and all the black women in his life for putting up with his bullsh*t,” she continued. “And that’s kind of [the idea of] what black women are currently, [that] they’re going to be there when you need them. And that’s absolutely not the case, for sure with anyone I know.” (The Hollywood Reporter)

A few hours ago, pics surfaced from JAY and Bey’s London date night.

The power couple had a date night at the Arts Club, an arts-oriented members’-only club, located in the city’s upscale Mayfair neighborhood. Beyoncé and Jay-Z have visited the venue, whose annual membership rates start from $1,326, in past years. Beyoncé wore her hair in a high ponytail and sported a long sleeve black velvet asymmetrical dress, black feather stiletto sandals and sunglasses. Jay-Z wore a long black jacket over a matching hoodie and pants, black and white sneakers and a black baseball cap—the latter of which is technically not permitted under the club’s dress code. (E! Online)

Pics from the outing have already scattered across social media.

JAY-Z and Beyonce were seen leaving The Arts Club on Thursday night in London, England. pic.twitter.com/LcJ5lSd3XM

JAY-Z and Beyonce were seen leaving The Arts Club on Thursday night in London, England. pic.twitter.com/LcJ5lSd3XM