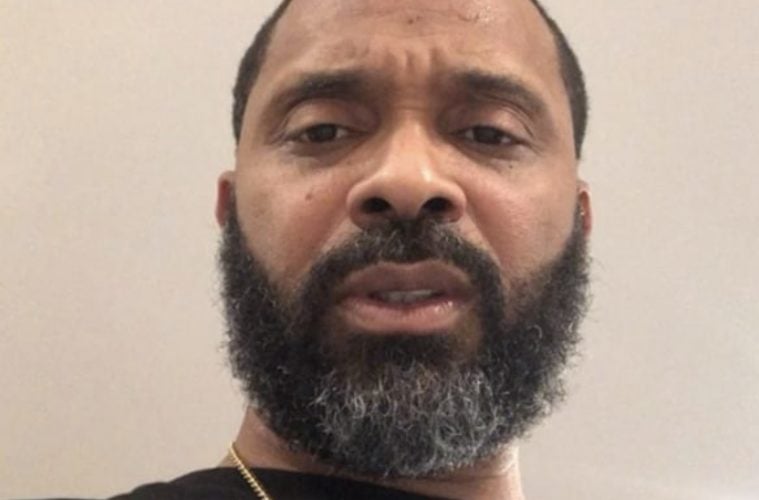 Epps went to Instagram Sunday to share a throwback pic of himself alongside Luck with words of encouragement.

Late Saturday night, Luck broke the news of his retirement to the masses.

The popular QB ultimately cited physical pain for leading to his decision.

The Colts quarterback heard boos as he walked away from the field, then walked to the podium and made the surprise decision official. The oft-injured star is retiring at age 29. “I’m in pain, I’m still in pain. It’s been four years of this pain, rehab cycle,” Luck said. “It’s a myriad of issues — calf strain, posterior ankle impingement, high ankle sprain. Part of my journey going forward will be figuring out how to feel better.” (NY Post)