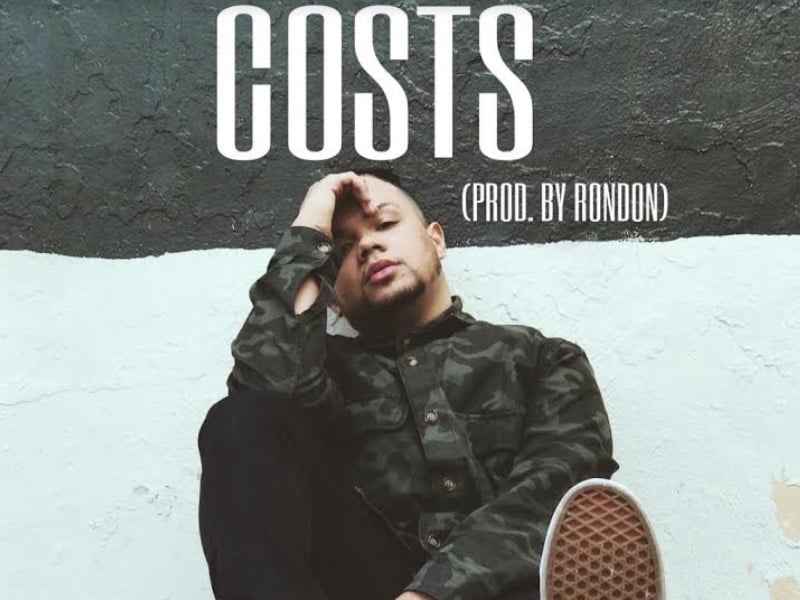 Yonkers rapper Iman drops the dope new visual for his Rondon-produced single, “Costs”. The video serves as a small slice of life in Iman’s neighborhood, giving viewers a glimpse of the block’s signature New York staples: the nail salon, the liquor store, the park, and apartment complexes.

The creative editing technique gives the video extra dimension and includes alternative shots of the neighborhood, as well as snippets of the track’s lyrics.