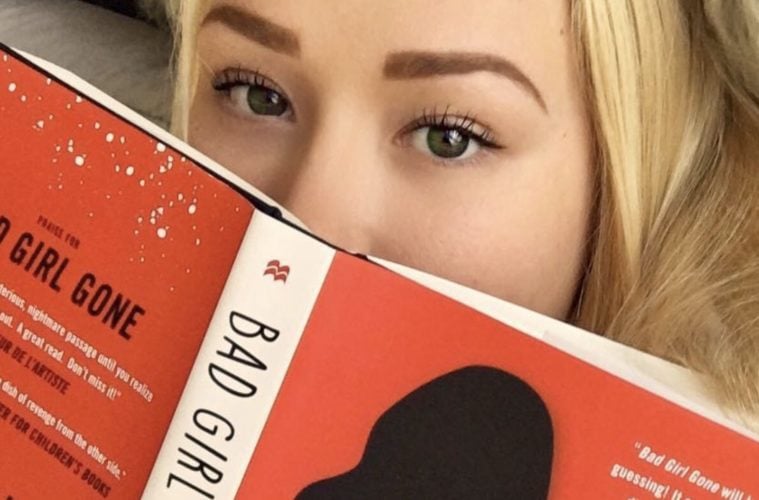 Turnt Tuesday. It’s a day to just get turnt SOHH why not start things up with Iggy Azalea serving up an x-rated Valentine’s Day gift idea? Speaking of high-profile entertainers, how about how big Mo’Nique‘s Netflix beef has become? With Hollywood on your mind, are we here for a Get Out 2? All this coming up in SOHH Whatcha Think.

Are you ready for Valentine’s Day? It’s only February 6 but before you know it February 14 will arrive and you’ll have to scramble for some good gift ideas. Unless you’re a woman and follow Iggy Azalea’s gift tip? Baller Alert is on it:

Do you agree with her? Is Iggy speaking facts? Think men should weigh-in with their own suggestions? #SOHHWhatchaThink?

2. No Netflix Or Chill

Where is Mo’Nique going with her feud? At first she seemed to have only issues with Netflix and now is going the extra mile to drag Hollywood elite like Will Packer and now comedian Gary Owen? The Shade Room is covering it:

Is Gary right? Is Mo’Nique going too hard? Think things will work out? #SOHHWhatchaThink?

If Jordan Peele‘s “Get Out” slays at next month’s Academy Awards, should we expect pressure for a sequel to come? Even better, is Jordan already putting one together? The Hollywood Reporter is all over it:

Could you see this happening? Would you expect a whole different cast? Do we need a sequel or should it stand alone? #SOHHWhatchaThink?