Iggy went to Instagram Tuesday (January 1) with a direct message to last year.

And with that said, HAPPY NEW YEAR! lol 📸 @IGGYAZALEA pic.twitter.com/NAYjsGsgMk

Last week, Iggy spoke out on feeling bullied over the past 4 years.

Hang in there Iggs! 🙏🏾 #IggyAzalea

Azalea’s comments came hours after footage went viral of one of her dancers collapsing during a live Brazil concert.

One of @IggyAzalea’s backup dancers passed out during her performance of “Black Widow” at the Maracanã Stadium in Rio de Janeiro, Brazil. pic.twitter.com/n21StFusp3

Iggy hit up her Instagram Story to provide context on what went down. 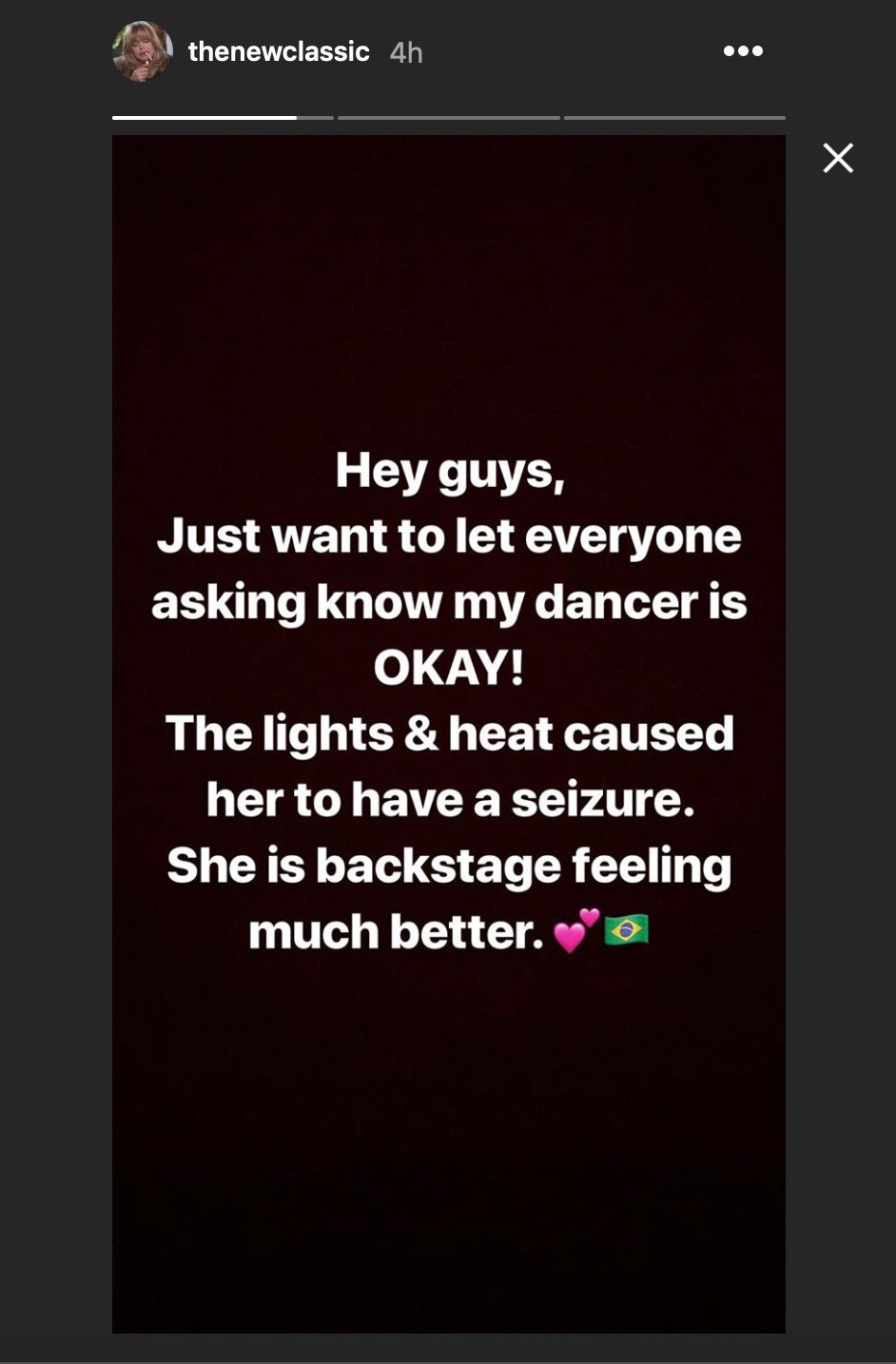 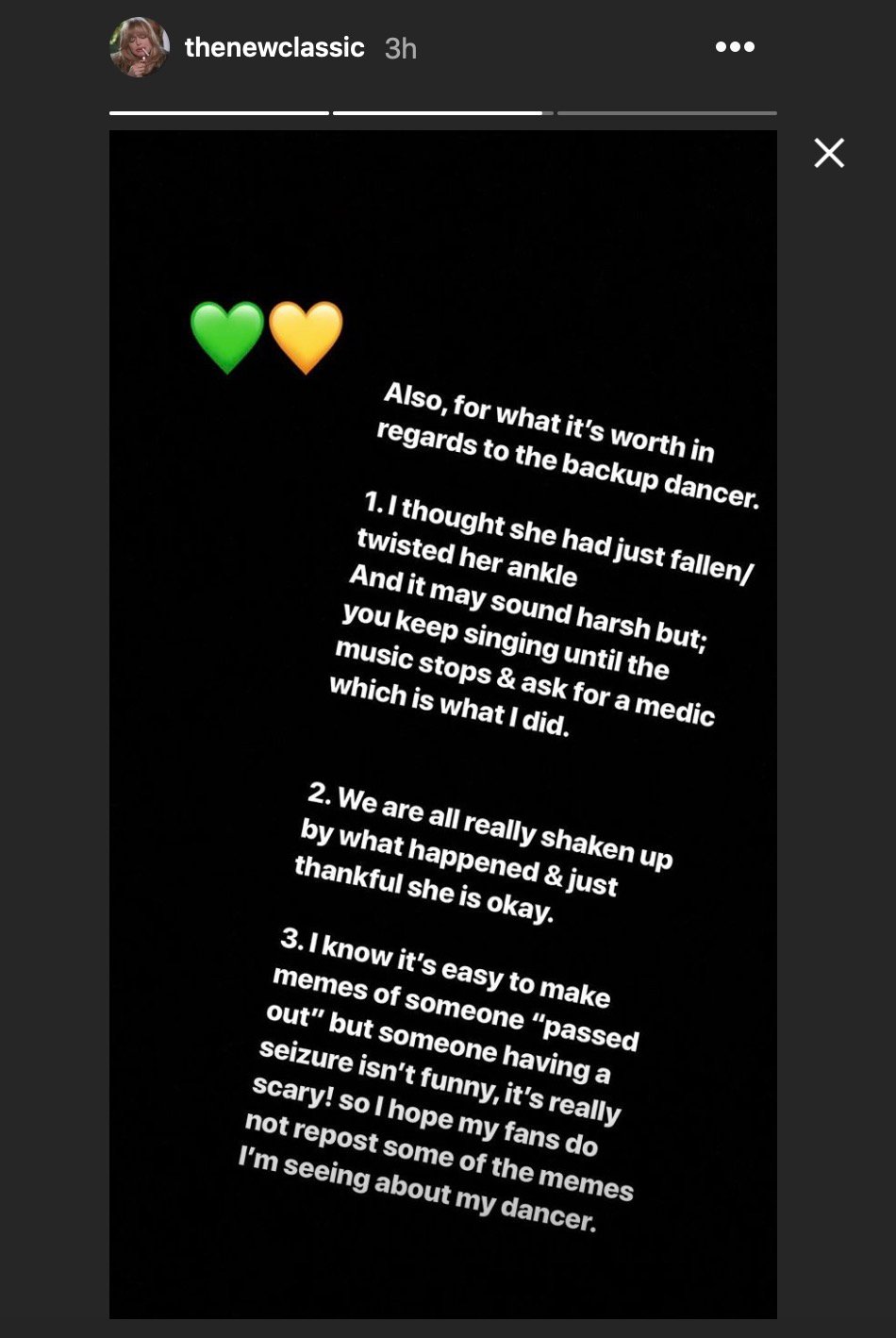