Romance rumors have scattered across the Internet following a steamy weekend hook-up with friends.

Iggy Azalea has moved on from French Montana. The new guy’s name is Ljay Currie and he’s a music producer. The two got super touchy Sunday on a boat anchored off the coast of Cabo San Lucas. They weren’t alone so it’s possible they’re in the friend zone … but doubtful. (TMZ)

Pictures from the outing have also lit up social media. 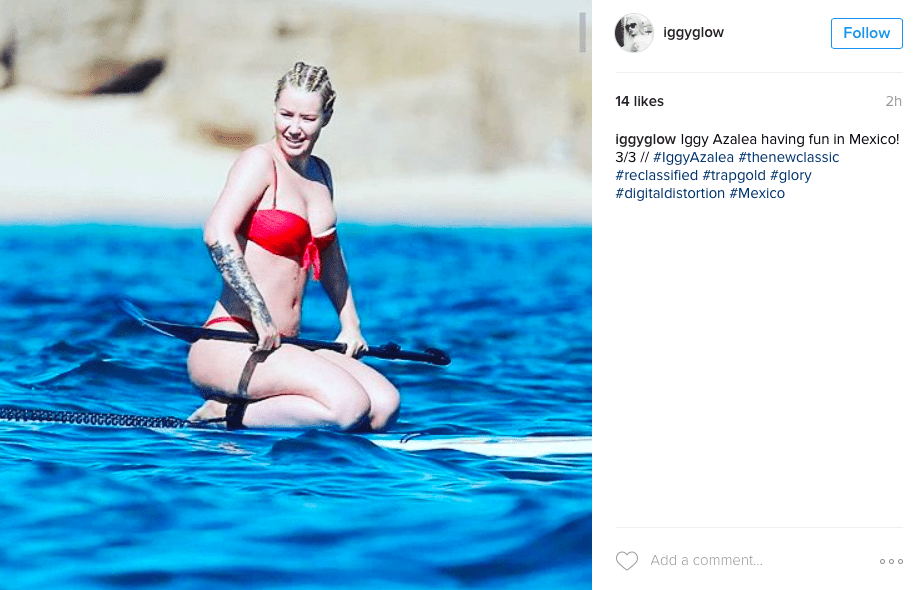 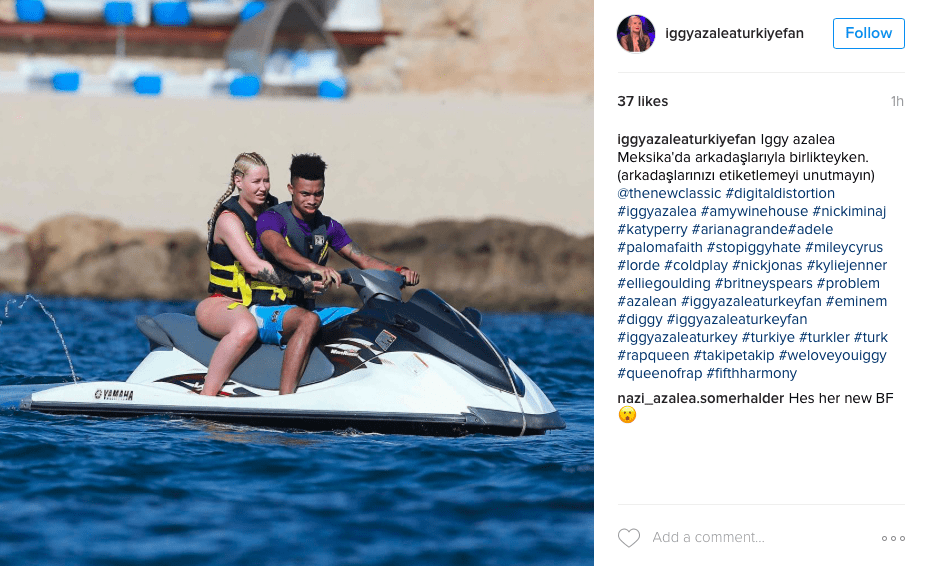 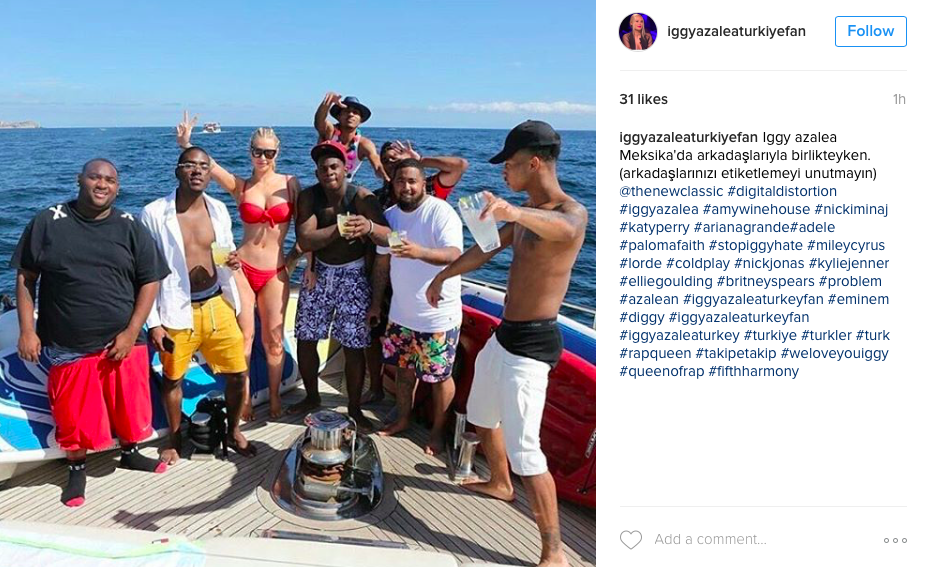 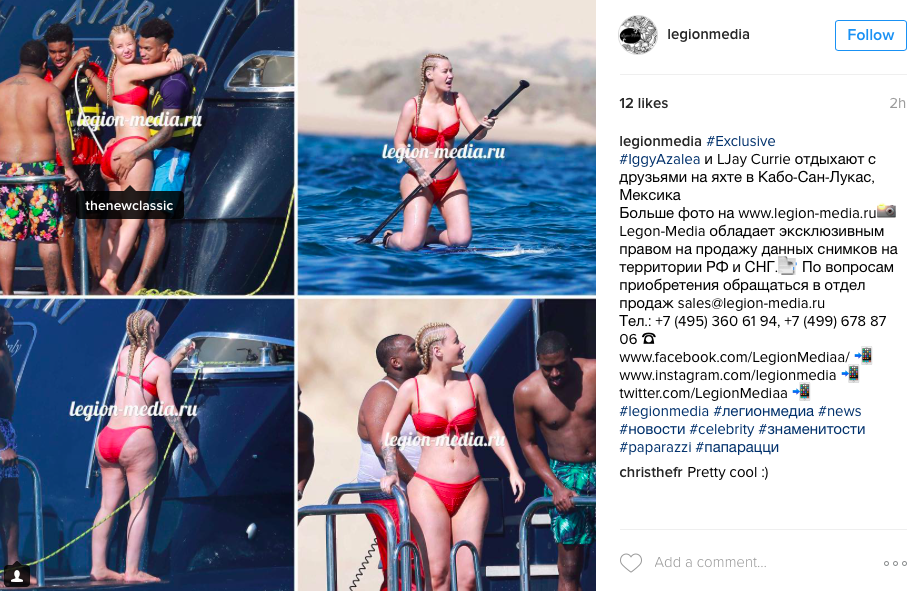