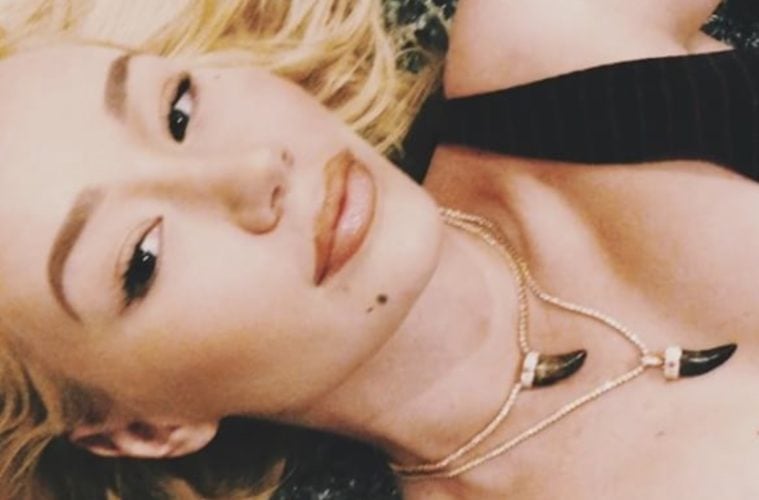 Australian rapper Iggy Azalea has some audio heat dropping in a few days. The hip-hop star went online this week to tease her “LOLA” record gearing up to premiere.

In October, pics surfaced of Iggy and rap star boyfriend Playboi Carti boo’d up together at a Halloween event.

Carti also revealed he and Iggy had lived together for the past few months.

The Atlanta native and his girlfriend, the rapper Iggy Azalea, have been living here for the past six months, having relocated from Los Angeles. The family photos are Iggy’s — Carti says she handled the interior decorating: “I ain’t do all this, that was her” — but there are a few clear signs that he lives here too. On the wall near the refrigerator, there’s a framed gun range target sheet with a cluster of mostly accurate bullet holes in the outlined head and chest. Carti says the gun range is one of the few activities that gets him out of the house. Besides going to the studio, there isn’t much for him to do in his hometown. He likes it that way. (The FADER)