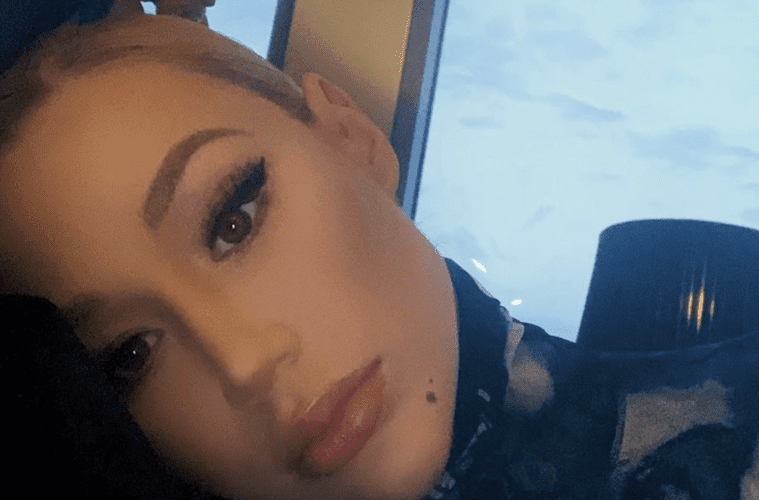 Australian rapper Iggy Azalea is back in the limelight. The hip-hop entertainer has returned to social media days after reports went viral about her giving birth.

According to reports, Iggy’s rumored birth delivery went down sometime last week. Despite rap star Playboi Carti getting credited as the father, it’s not clear if he was present for the life-changing moment.

New reports claim Playboi Carti has wasted no time in upgrading his car game to accompany more space for the growing family. Reports claim the hip-hop star dropped big bucks on a Rolls-Royce.

Over the past few days, social media has erupted over the baby rumors. Most people admitted they didn’t realize Iggy low-key had a bun in the oven.