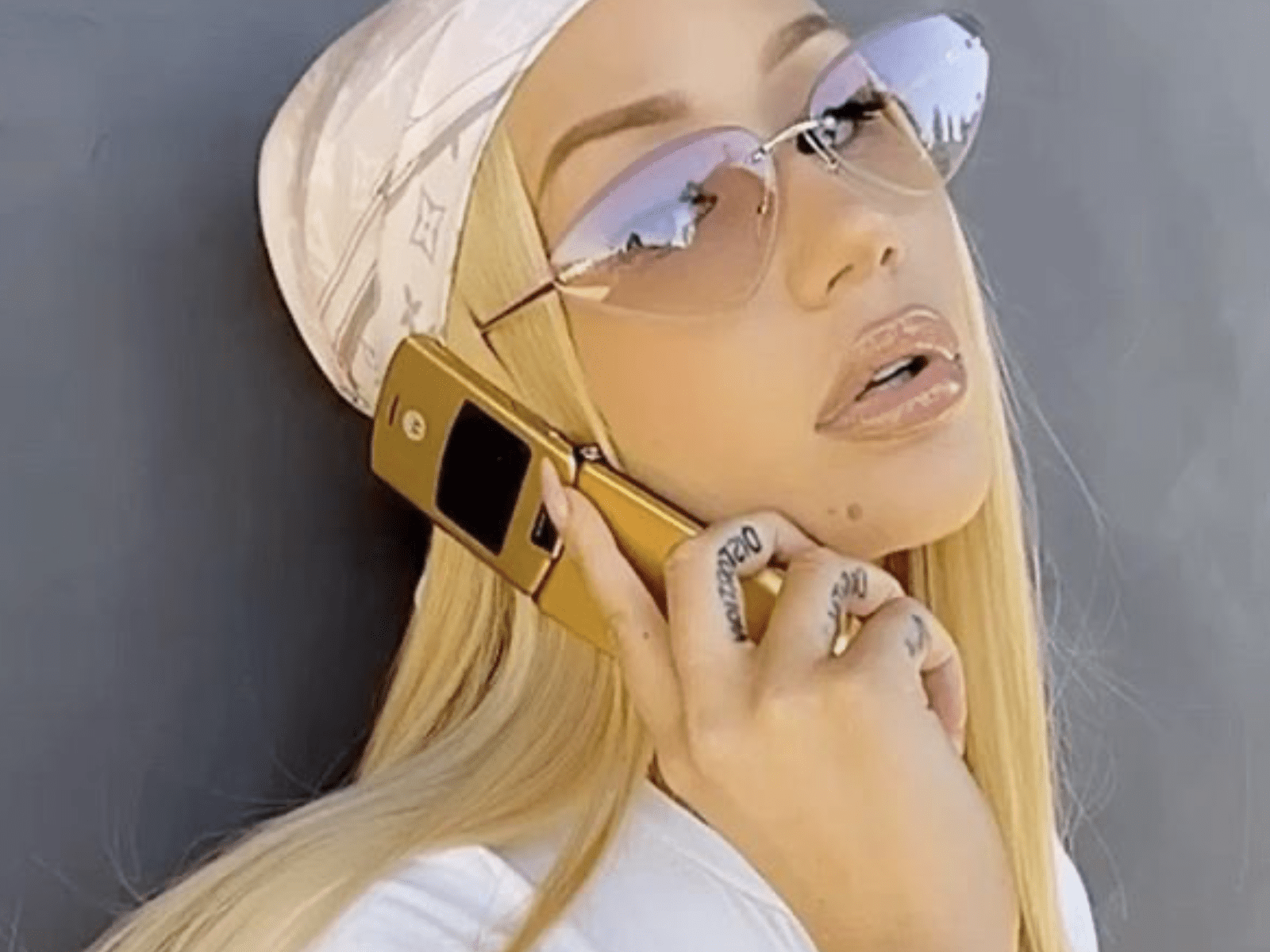 Australian rapper Iggy Azalea is determined to keep her social media feeds pumping content. The popular rap entertainer went online this week with anything but music and instead opted to go the modeling route.

Heading into Tuesday, Azalea hit up Instagram with some fresh content. One shot featured her chilling with a 7-Eleven Slurpee drink in her hand while the other highlighted Iggy’s flip phone goals.

Last week, Iggy jumped onto her Instagram page with audio of her mini-me. In addition to the must-hear clip, she also shared her recently born son’s name.

Heading into last Tuesday, a few pics emerged across social media with a sneak peek at Iggy and her baby boy. The pics showed Azalea rocking a medical face mask while someone is shown carrying her son whose identity is concealed.

Recently, Azalea went online with a must-like shot of herself. In the pic, she’s rocking a pink and blue one-piece outfit showing off a major Woman Crush Everyday glow. 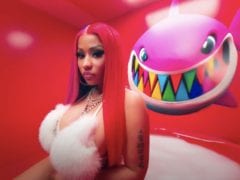 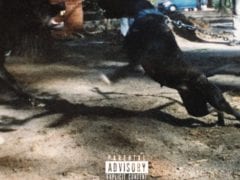