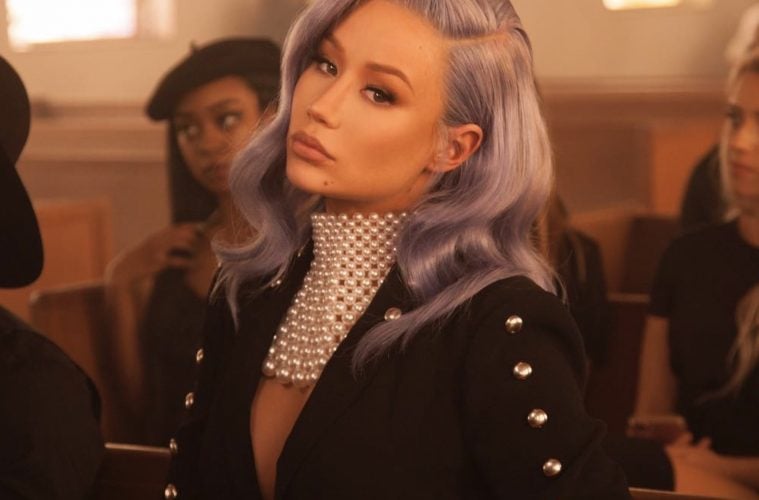 Australian rapper Iggy Azalea has New Zealand in her thoughts. The hip-hop diva has reacted to the horrific news of a mass shooting happening near her native country.

According to reports, the horrific Friday attack resulted in nearly 100 victims.

At least 49 people were killed and 20 seriously injured in mass shootings at two mosques in the New Zealand city of Christchurch Friday, in a carefully planned and unprecedented attack that has shocked the usually peaceful nation. New Zealand’s Prime Minister, Jacinda Ardern, called the incident a terrorist attack in a Friday press conference, saying the suspects held “extremist views” that have no place in New Zealand or the world. The attacks targeted two mosques in central Christchurch at lunchtime local time Friday. (CNN)

At least one person is currently in custody and claimed more attacks were planned.

A law enforcement official told CBS News on Friday morning that the prime shooting suspect in custody, the Australian man who has been charged with murder, claimed other individuals were planning additional attacks on mosques in New Zealand. There was no further information available on his claim. New Zealand police have said that three other individuals were initially taken into custody. One of them was quickly released and police were still trying to determine what role, if any, the other two people had in the attack. (CBS News)

President Donald Trump has since addressed the terrorist attack.

My warmest sympathy and best wishes goes out to the people of New Zealand after the horrible massacre in the Mosques. 49 innocent people have so senselessly died, with so many more seriously injured. The U.S. stands by New Zealand for anything we can do. God bless all!