Iggy Azalea Puts An End To Rumors, Deads Digital Distortion & Gets Foul AF W/ Fans: “I Can Confirm My P**** Is Magical”

Australian rapper Iggy Azalea is flexing her Twitter skills. The hip-hop diva has flooded her timeline with a batch of rumor-ending statements and the announcement of a fresh album title.

Since last night, Iggy has hit up the social media giant to announce her new Surviving The Summer project title, reveal the release of previously unheard tunes and interact with fans. 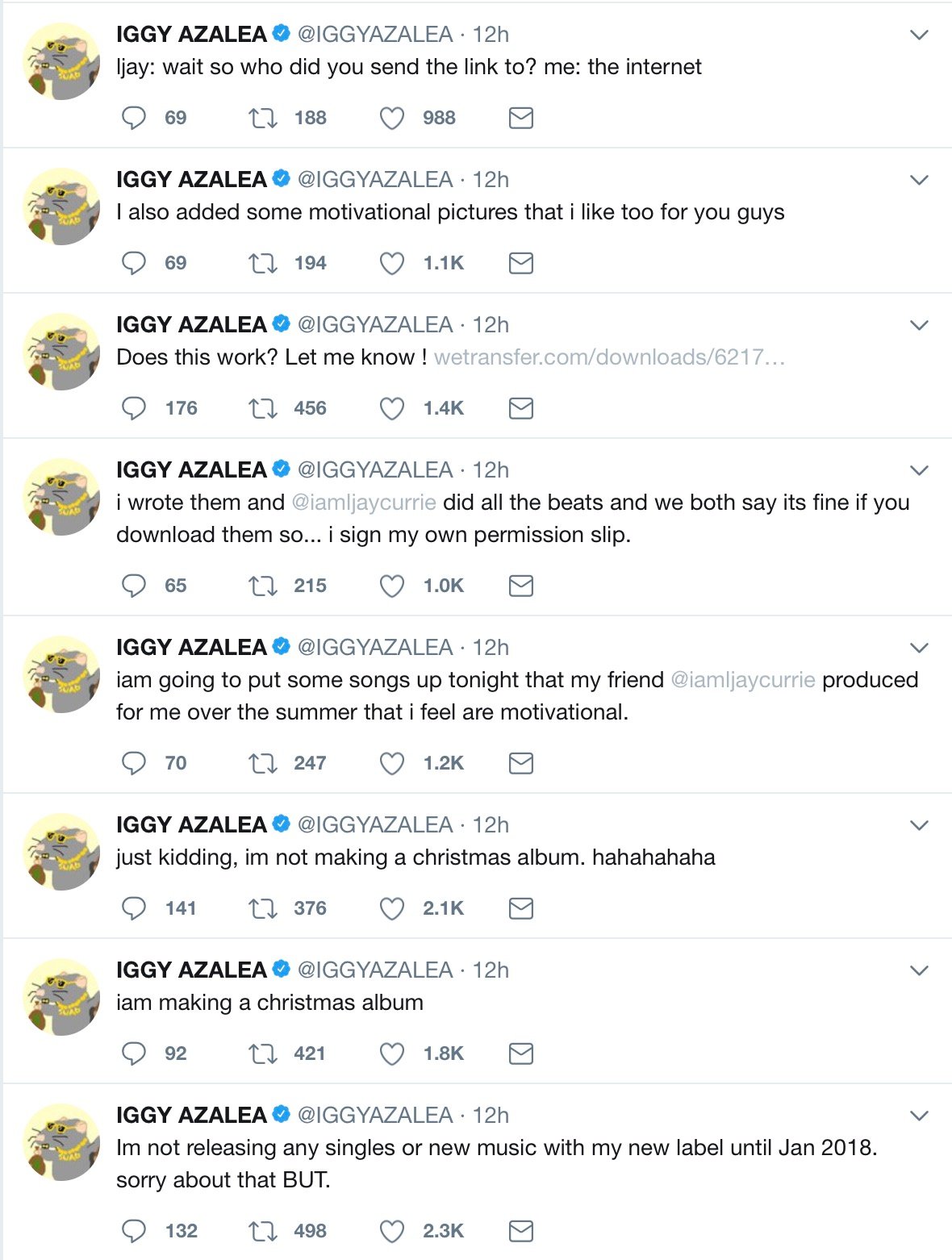 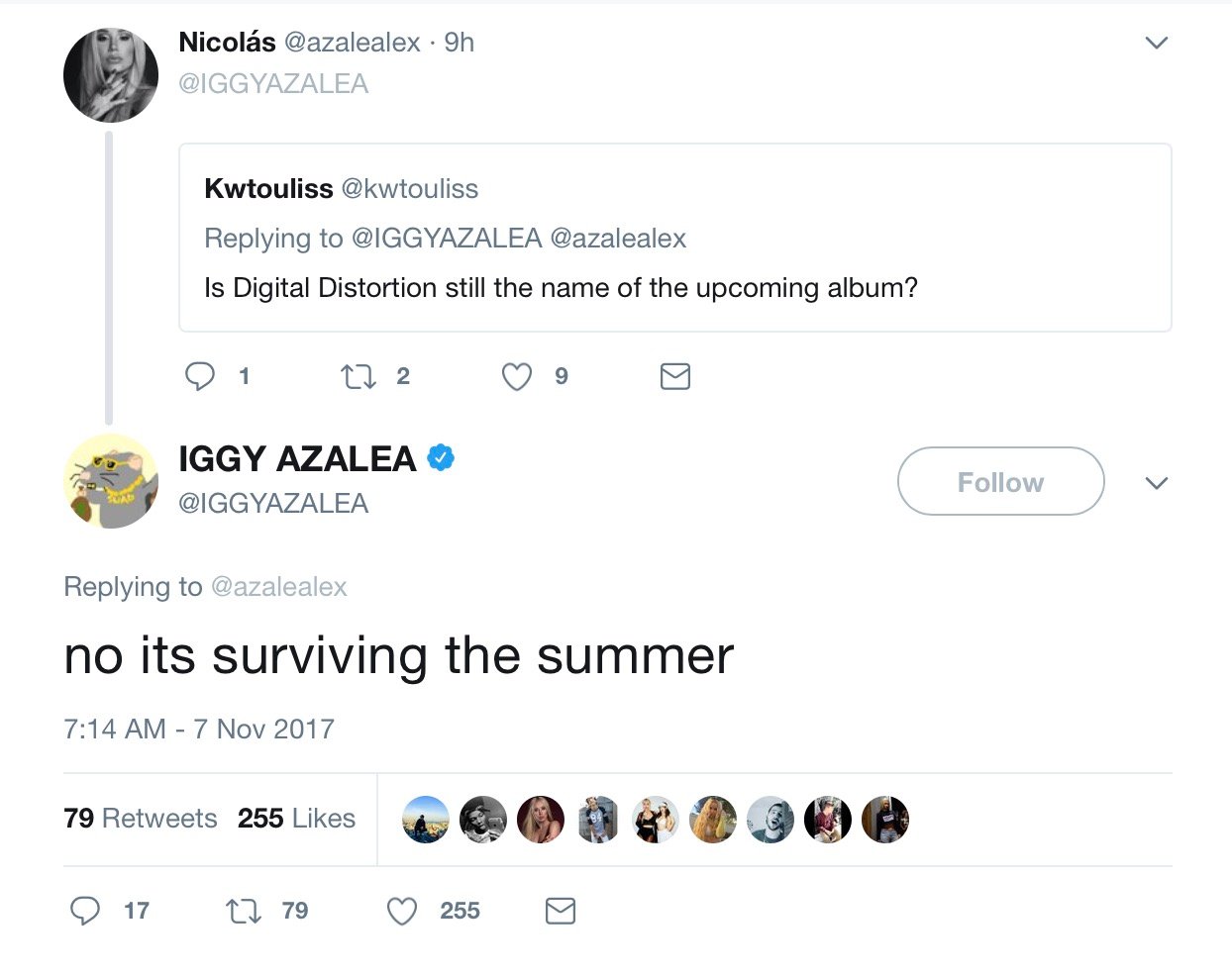 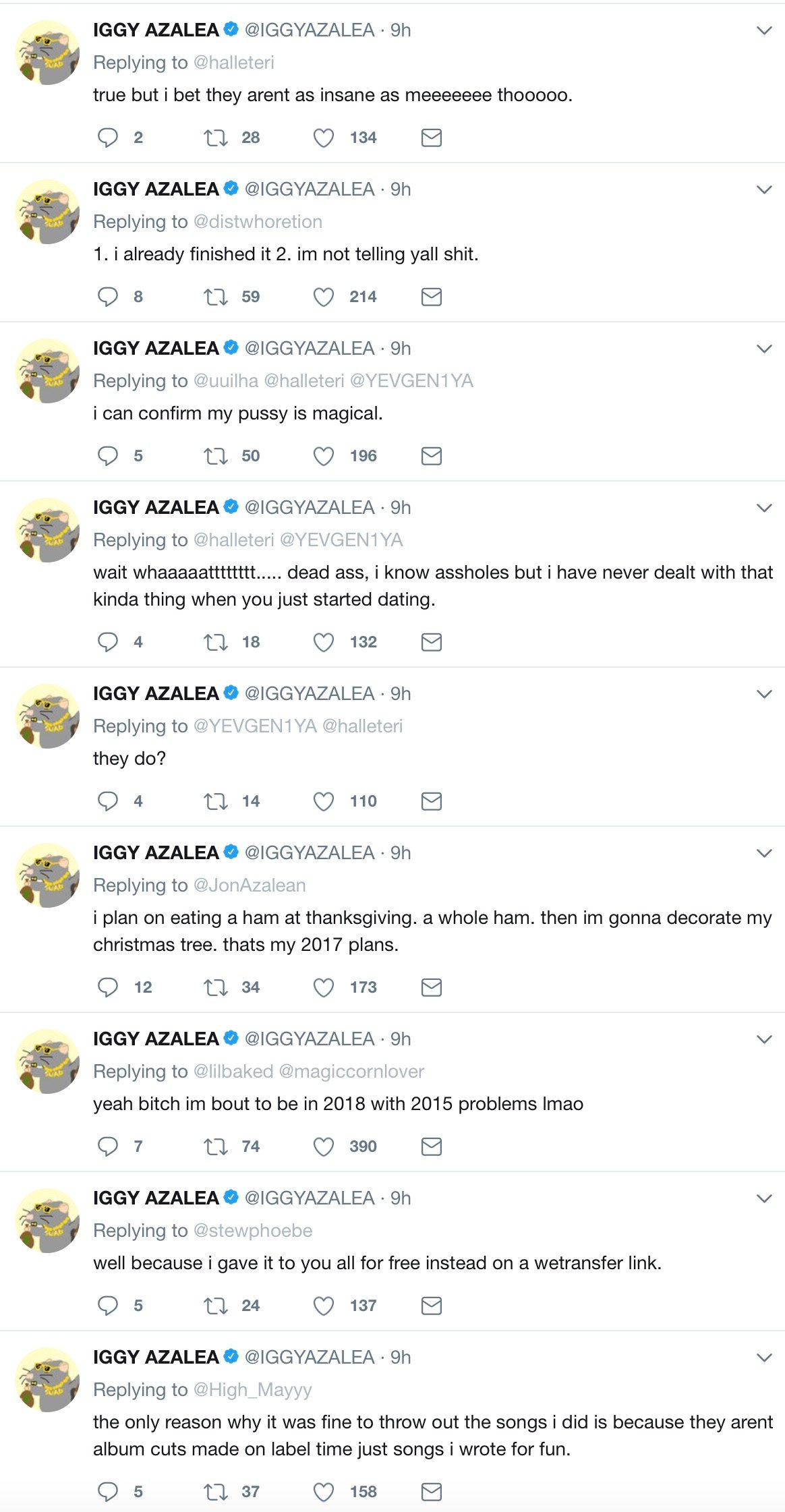 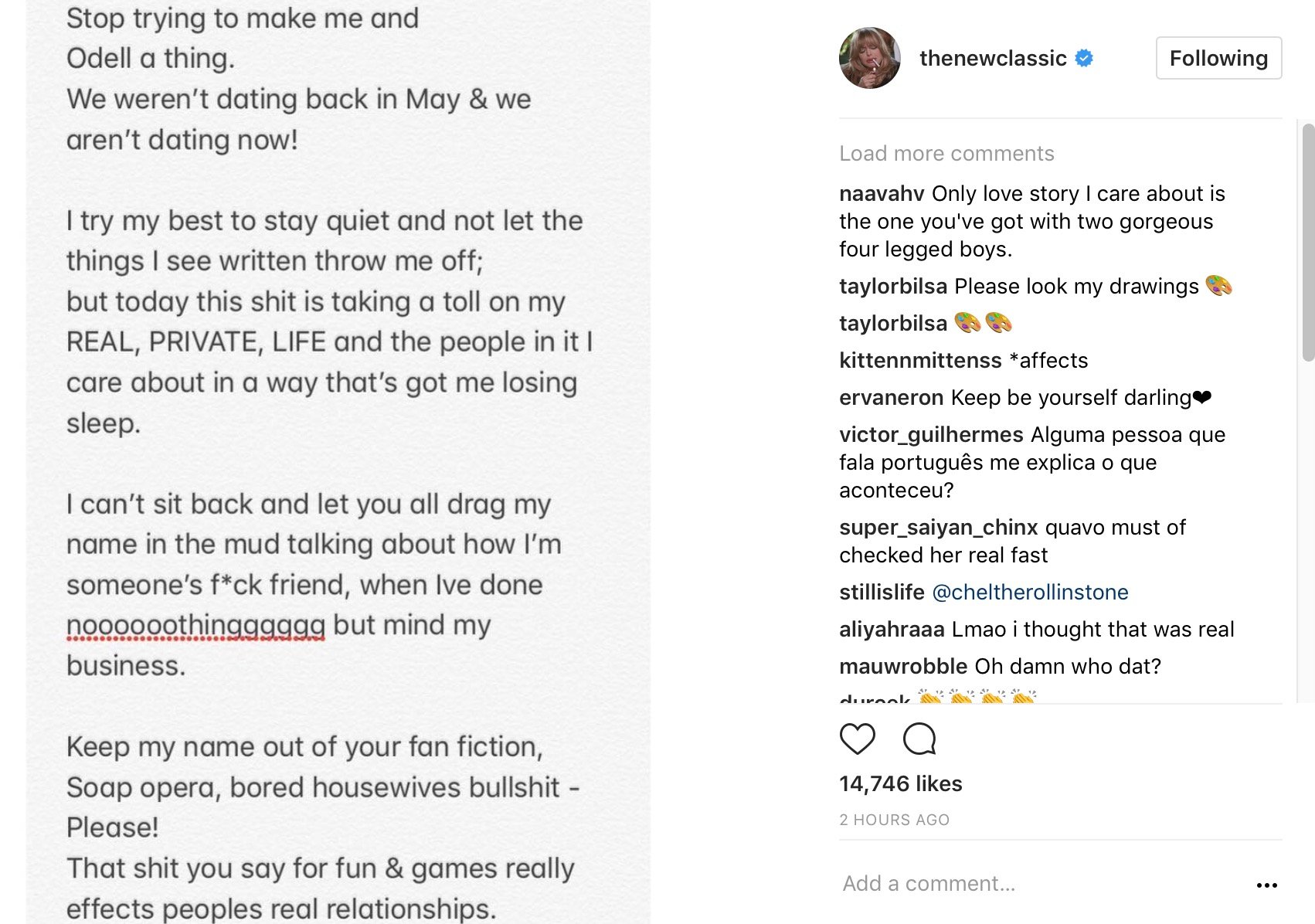 Iggy Azalea has found a new catch. The “Fancy” rapper is dating Odell Beckham Jr., multiple sources exclusively reveal in the new issue of Us Weekly. “It’s new, very fresh,” the insider says. Azalea, 27, and the New York Giants wide receiver, 24, first sparked dating rumors in May when they posed for a group photo with friends including Paris Hilton and her boyfriend, actor Chris Zylka, at the Los Angeles bowling alley Bowlero. (Us Magazine)

Back in May, a few dating rumors started to circulate involving Odell and Iggy.

On Monday Beckham, who has missed a series of practice days, partied at Bowlero Woodland Hills bowling center in LA with singer Azalea, while his teammates were working out in New Jersey. A source at the venue said, “They were with a small group of friends and rented the full venue out for their group, just having fun, bowling and eating throughout their visit.” (Page Six)