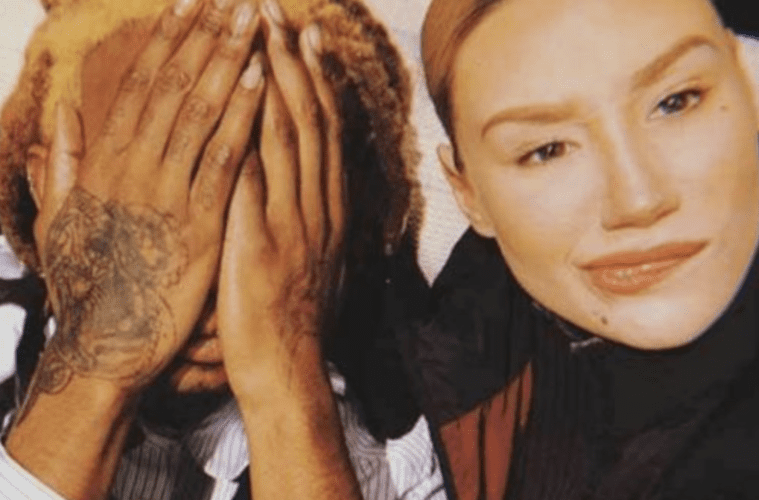 Australian rapper Iggy Azalea and Playboi Carti are low-key new parents. Reports are spreading across the Internet claiming the on-again, off-again couple have welcomed a baby boy into the world together.

According to reports, the birth went down sometime last week. Despite Carti getting credited as the father, it’s not clear if he was present for the life-changing moment.

New reports claim Playboi Carti has wasted no time in upgrading his car game to accompany more space for the growing family. Reports claim the hip-hop star dropped big bucks on a Rolls-Royce.

Over the past few days, social media has erupted over the baby rumors. Most people admitted they didn’t realize Iggy low-key had a bun in the oven.

Back in December 2019, reports emerged about Iggy and Playboi expecting a child together. Despite the big revelation, neither of them publicly acknowledged the gossip.

A congratulations are in order for Iggy Azalea and Playboi Carti who are reportedly expecting a baby! Hollywood Unlocked exclusively reports that the Australian raptress is six-months pregnant with Carti’s baby. Sources who are close friends to the couple shared the news, but, there are no details on whether they are expecting a boy or girl! (Hollywood Unlocked)