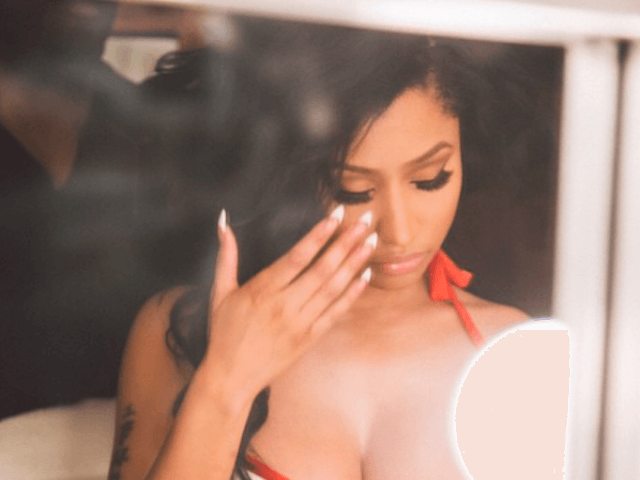 The musicians took to their social media pages to speak out Tuesday (March 22).

Sending prayers to everyone in Brussels.

Damn I've spent time at that train station and Brussels airport. Prayers for Belgium, prayers for the world.

My heart goes out to everyone in Brussels! Praying for peace throughout the world.

Check out more reactions on the next page…

#pray 4 #peace #brussels you are not alone!

My ❤️ breaks for Brussels today….. My heart breaks for the world today…. When will this end, and the love begin….. This isn't the planet I wanna live on 💔 NOTHING in the world matters but giving love to others! It's what we need more than anything else! MORE LOVE LESS EVIL!!!

🇧🇪. Love to all our friends & their loved ones & their loved ones & their loved one in Belgium. May we (entire world) heal from the pain of this tragedy. It's hard to not fall into the emptiness of the #ThoughtsAndPrayers hole. But my words and feelings are sincere. Belgium is an amazing place that has always shown us nothing but love when times were tough. I know it's easy to give into fear (yes I dread the eventual message of hate that will be spewed from the ignorant in how to deal with these situations) and react irrationally. Do not give into fear. Nor ignorance.

Terrorist group ISIS has taken credit for the overseas attacks.

ISIS claimed to strike yet again on European soil Tuesday, saying its “fighters” launched attacks on the airport and a subway station in Belgium’s capital that killed at least 30 people and wounded about 230 more. The atmosphere in Belgium has been tense for months, with the authorities warning of possible threats and pursuing terrorists. Tuesday’s attacks followed on the heels of last week’s capture of Europe’s most wanted man, Salah Abdeslam, in a bloody raid in Brussels. (CNN)