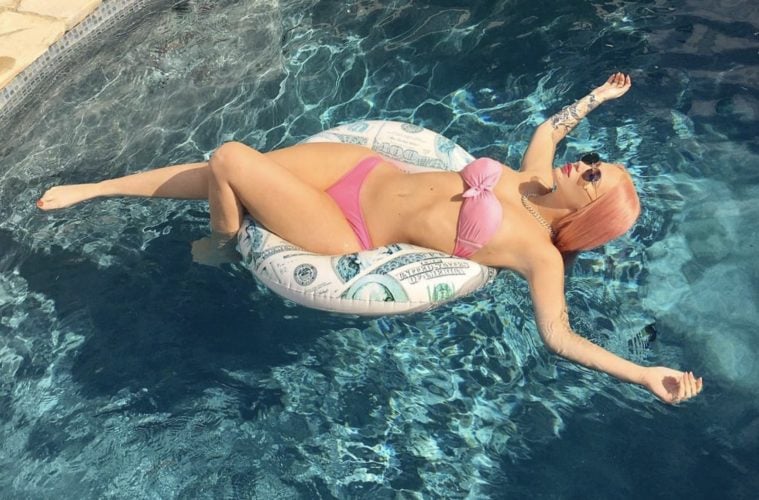 Australian rapper Iggy Azalea is keeping all of the attention on her. The hip-hop diva has made mouths salivate courtesy of a grip of fresh bikini pics. 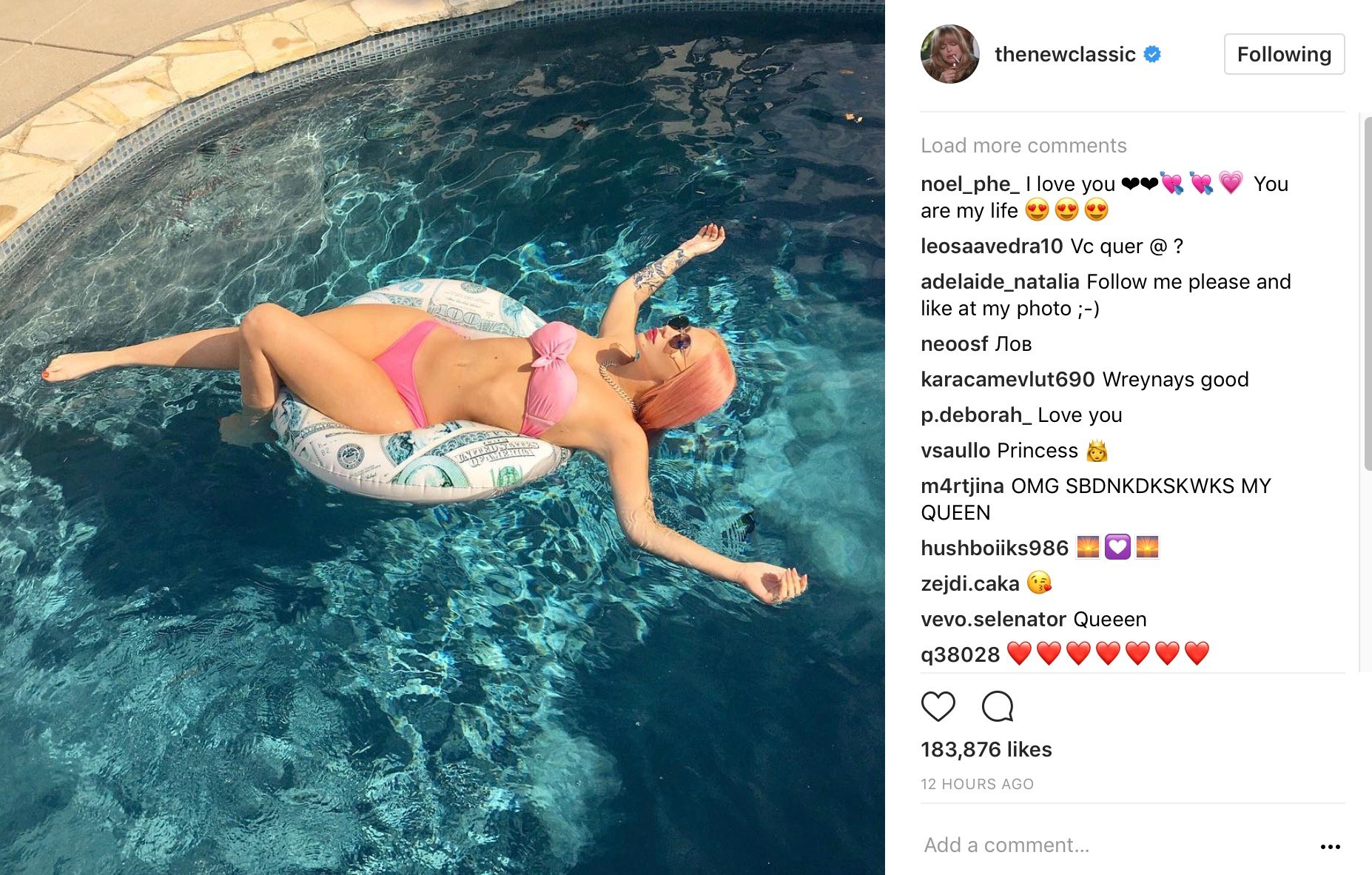 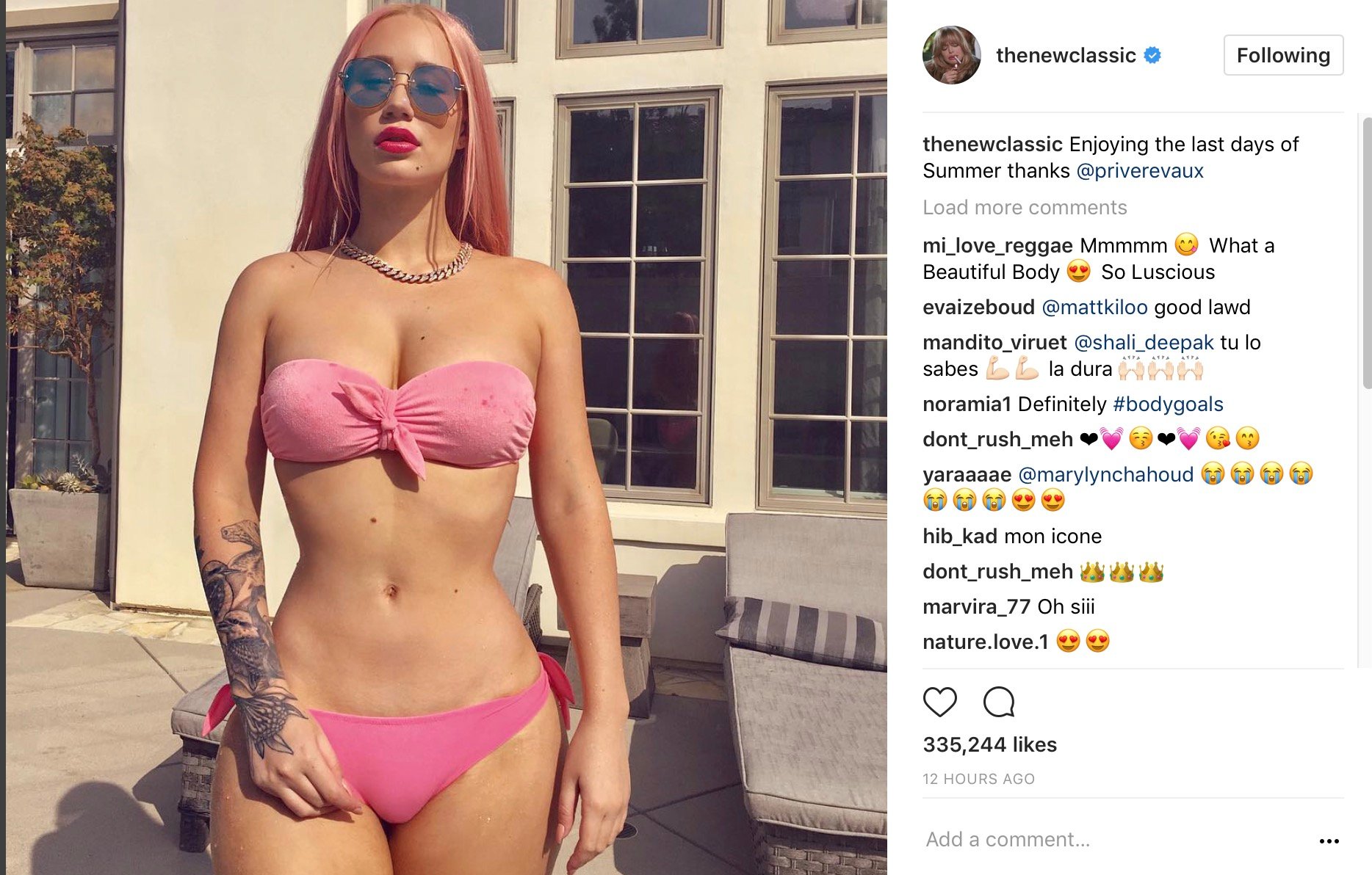 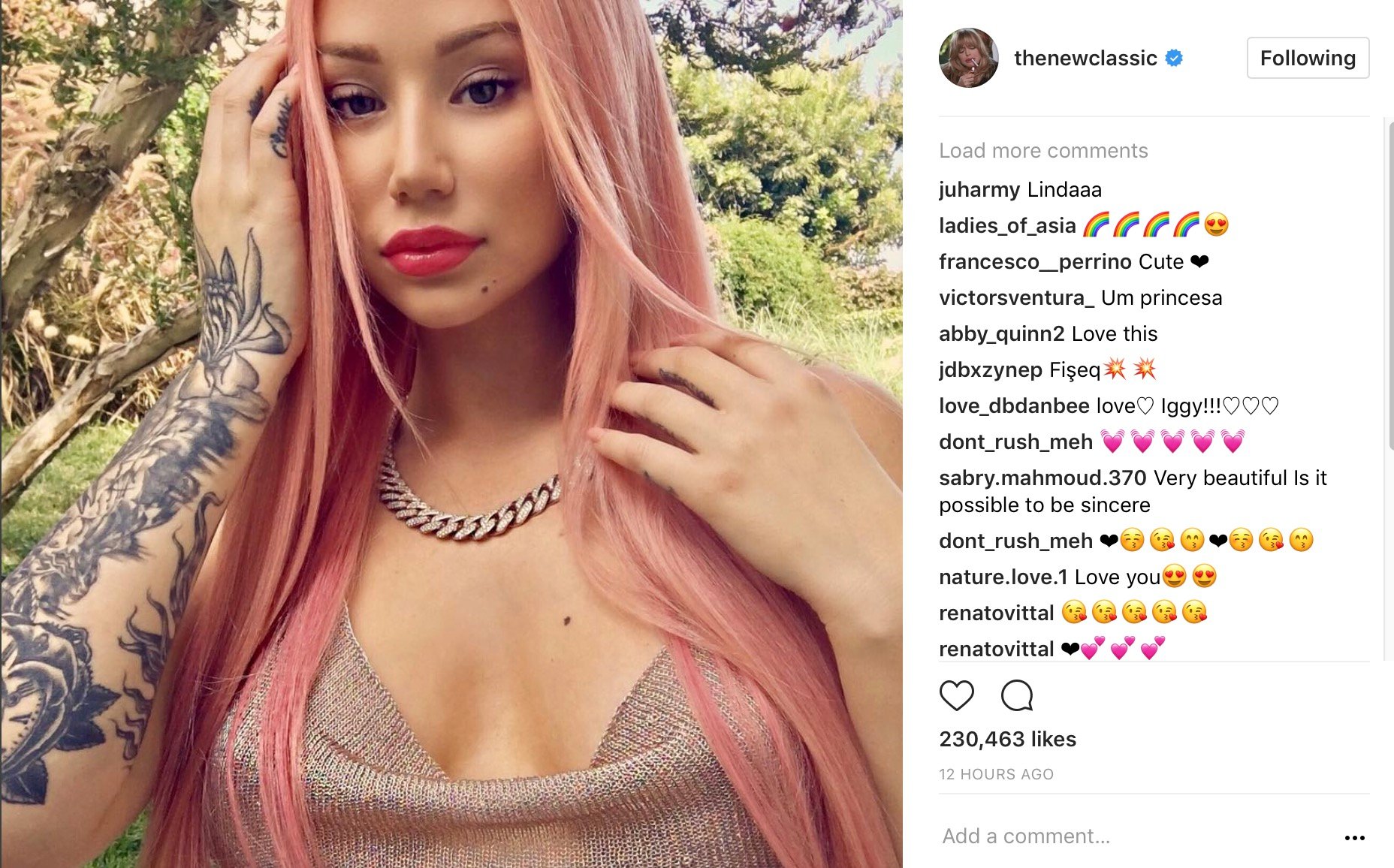 Heading into the weekend, Azalea blew minds away with a pair of NSFW pics. 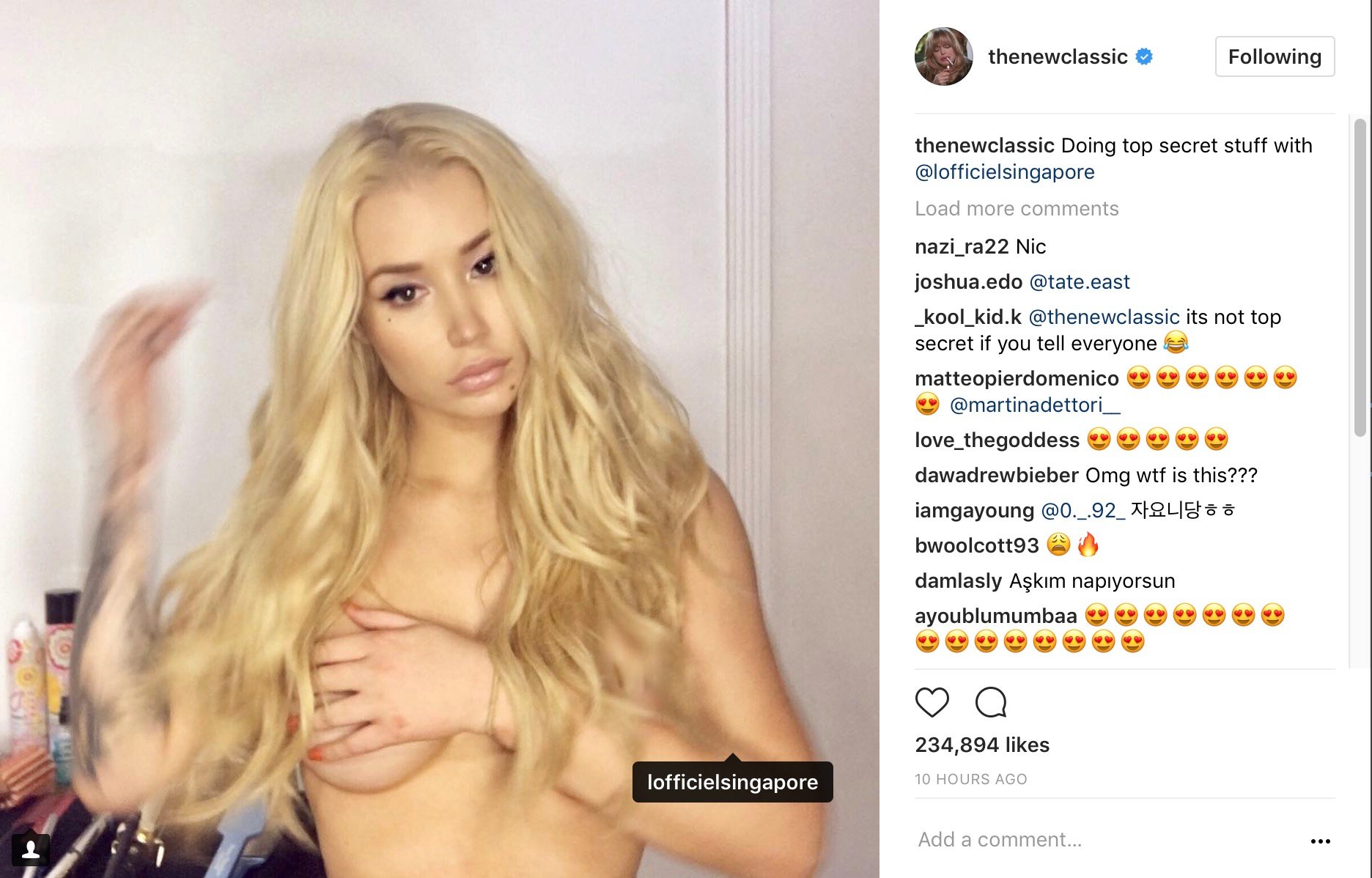 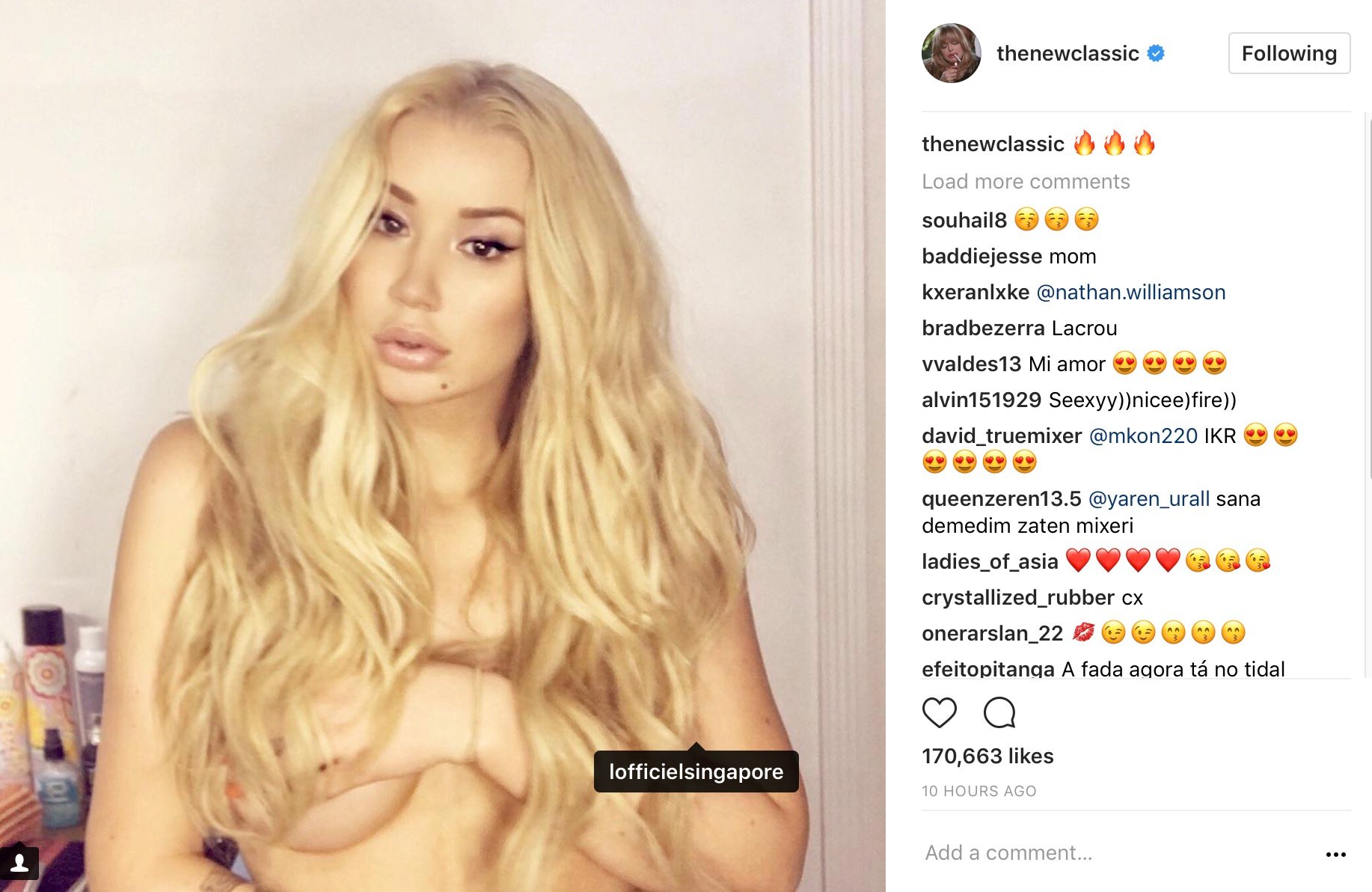 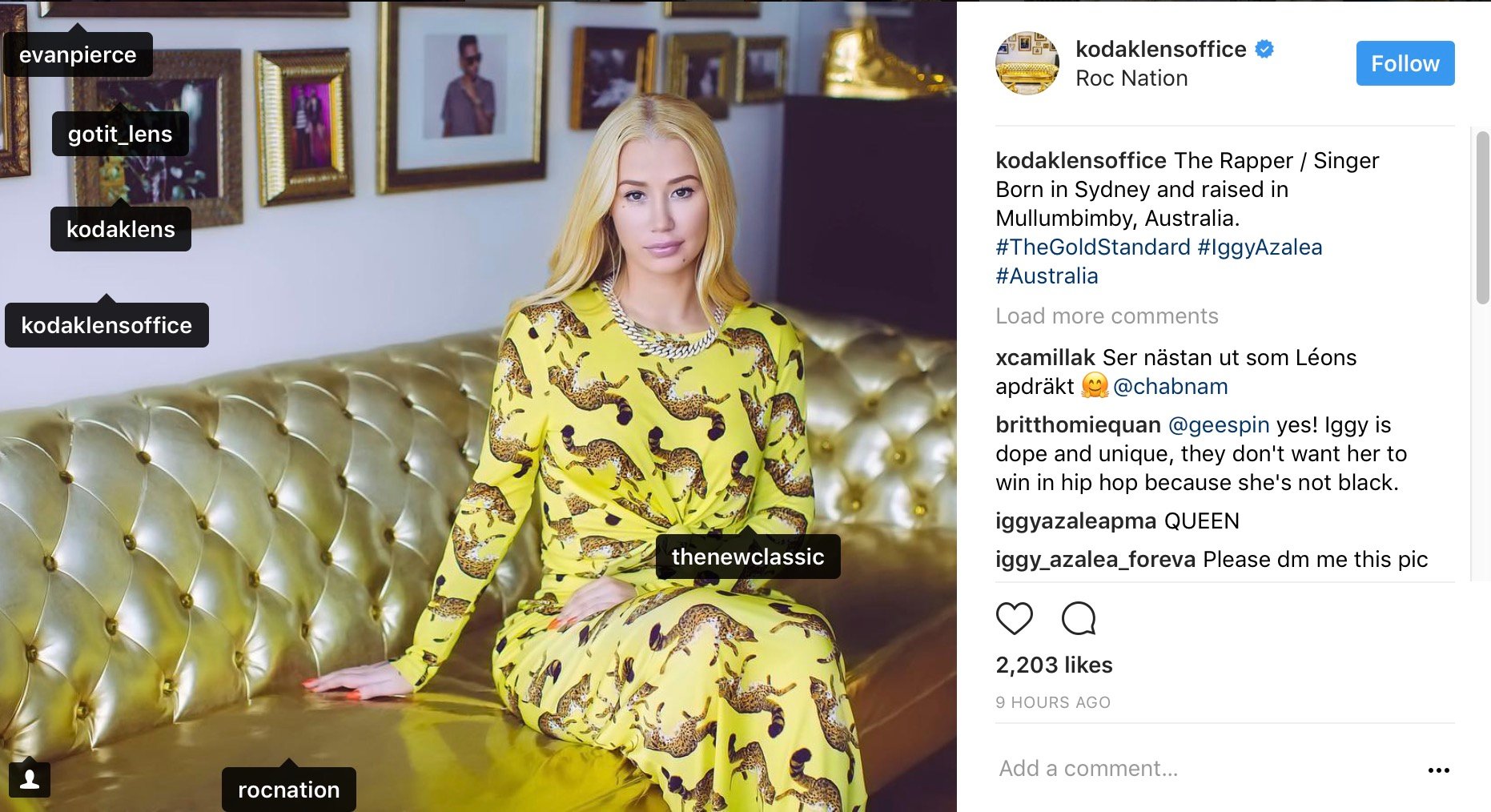