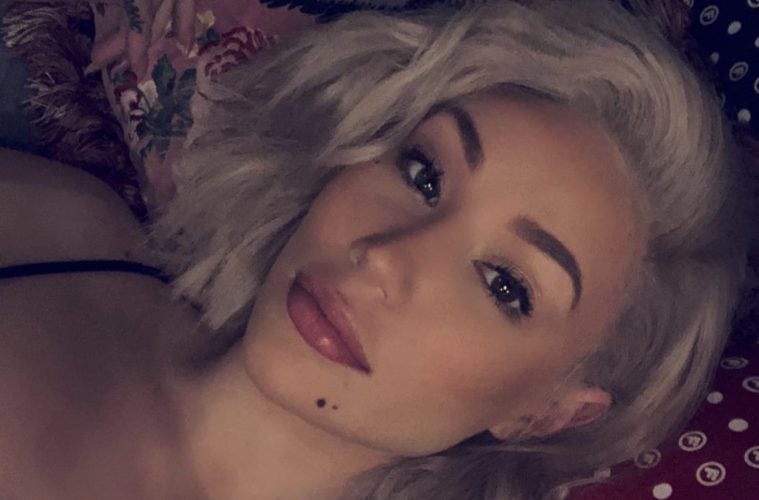 Australian rapper Iggy Azalea is making it harder to notice her from afar. The hip-hop diva went to social media this week to show off a new hair color.

Iggy went to Instagram Saturday to show off her all-blue everything head top.

Last week, Azalea premiered her new Kash Doll-featured “F*ck It Up” music video to the masses.

In mid-July, Iggy hit the go button on her new In My Defense solo studio effort release.

Iggy Azalea just released her sophomore album, In My Defense, via her very own label, Bad Dreams Records, after becoming an independent artist last November. The 12-track project is executive produced by J. White Did It and features Lil Yachty, Juicy J, Kash Doll, and Stini. The latter artist is the first act signed to Iggy’s newly founded label. (Genius)

Earlier this month, Iggy went to her Instagram page to hype up a new visual and plug her In My Defense album release.