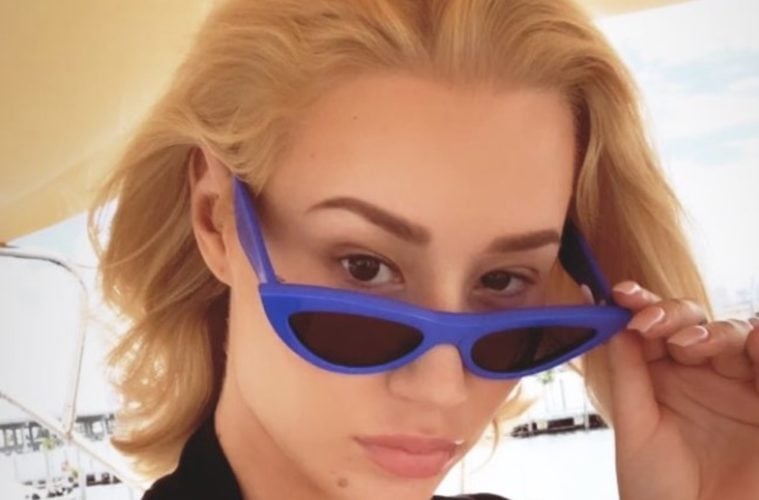 Australian rapper Iggy Azalea is getting political. The hip-hop artist went to social media this week to voice her issues with the government pushing anti-abortion legislation.

Last night, Iggy jumped on Twitter to share her frustrations and disgust with the system aiming to take away a woman’s right to choose.

Since 2013, various U.S. states have pushed for laws banning abortions based on a heartbeat detection.

North Dakota state lawmakers passed the first “heartbeat” bill in 2013 — a law that banned abortions after the detection of a fetal heartbeat, which can happen as early as six weeks, before a woman even knows she is pregnant Lower courts ruled it unconstitutional, based on the landmark U.S. Supreme Court ruling in Roe v. Wade, and the high court refused to hear the appeal. Iowa passed a similar bill last year, and a state judge declared it unconstitutional, too. (Washington Post)

Since the start of 2019, multiple states have taken action to have anti-abortion bills placed into motion.

The Planned Parenthood Action Fund reports that in the first three months of 2019, there were 16 states where a six-week abortion ban has been either filed, moved or signed into law. The debate over such a ban in Georgia is ongoing, and the state’s legislature has approved of the bill but it is awaiting the governor’s signature. (ABC News)