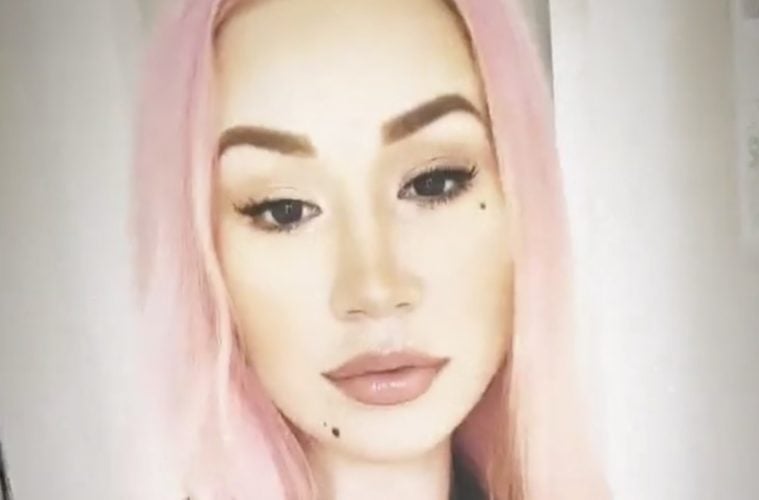 Australian rapper Iggy Azalea is geeking out over new tunes dropping in 48 hours. The hip-hop artist has teased fans about her new “LOLA” record gearing up to premiere.

This week, Azalea shared promo shots of herself alongside fellow musician Alice Carter.

On Monday, Iggy gave everyone a sneak peek at some teaser posts promoting the new music.

In October, pics surfaced of Iggy and rap star boyfriend Playboi Carti boo’d up together at a Halloween event.