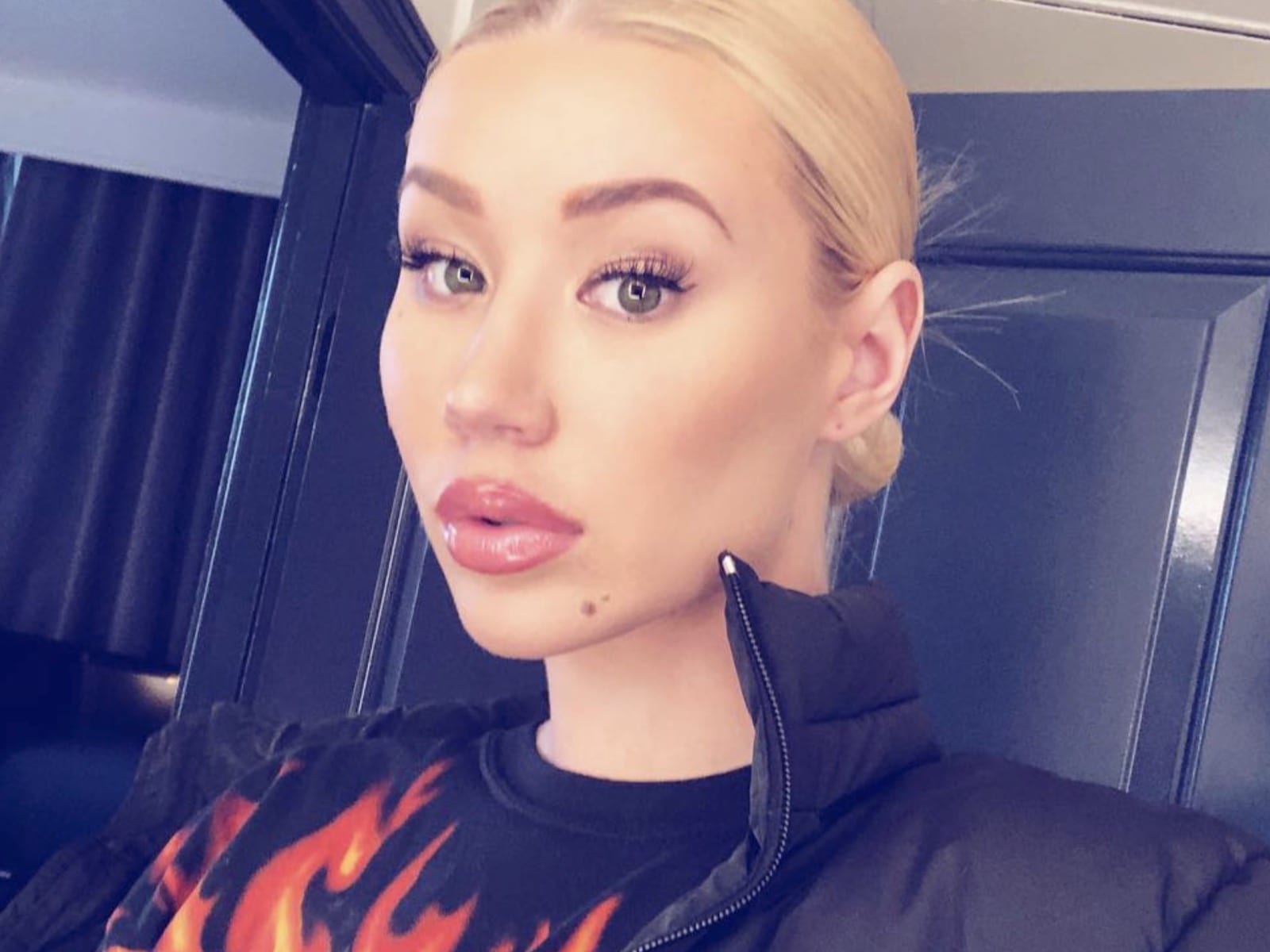 On Wednesday, Azalea returned to Instagram with a new look at her workout attire. The shot features Iggy rocking a matching outfit and giving followers an up-close look at her complete physique.

“Back in another lil @fashionnova workout set. 🤫” -Iggy Azalea’s Instagram

On Tuesday, the hip-hop entertainer returned to IG with some must-like content. The shots featured Iggy Azalea displaying modeling goals by rocking shades and showing off long blonde hair.

Last Thursday, Azalea went to her Instagram Story and confirmed she has a son. While she didn’t name the father, Iggy did say she’d been keeping her mini-me’s life private. 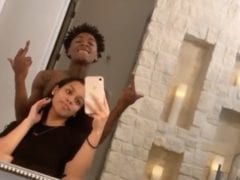