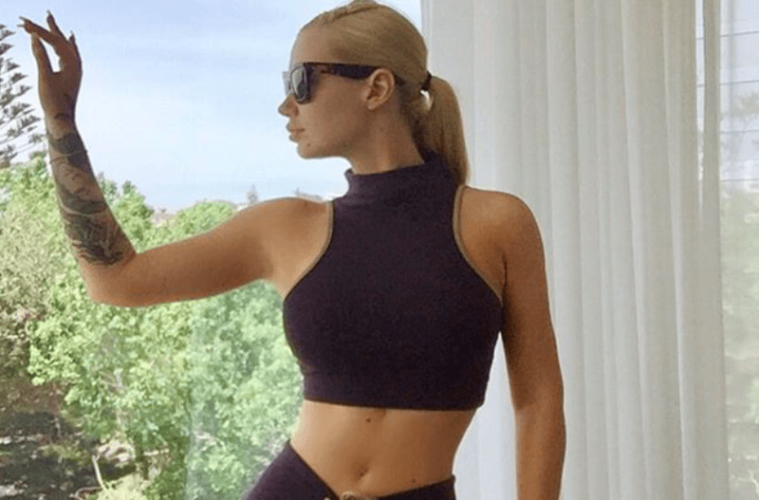 Iggy Azalea Credits This Man For Her “Fabulous Nose & Breasts”

Hustle Gang‘s Iggy Azalea knows when to give thanks. The curvy hip-hop star has taken a minute away from relationship goal-making with French Montana to show some love to her plastic surgeon. 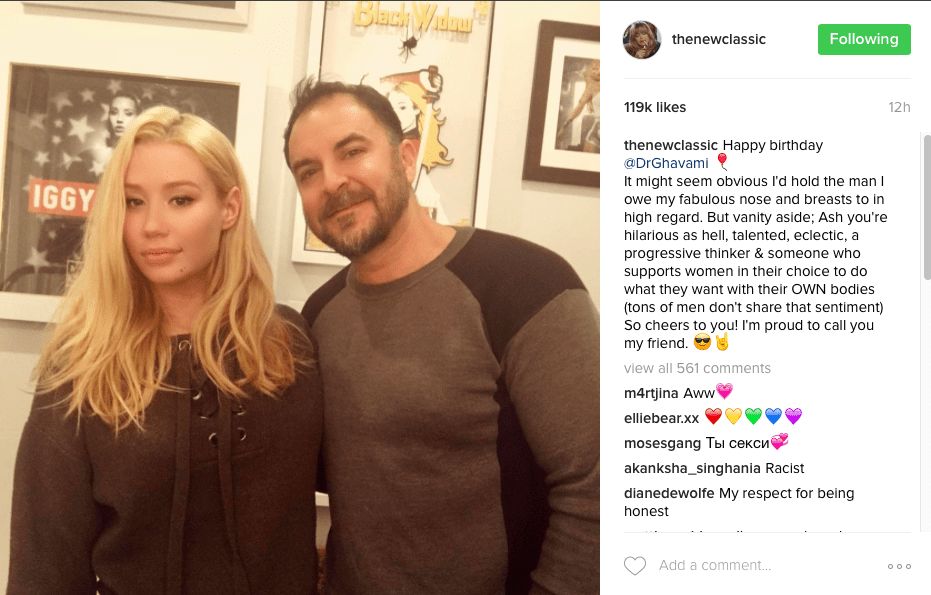 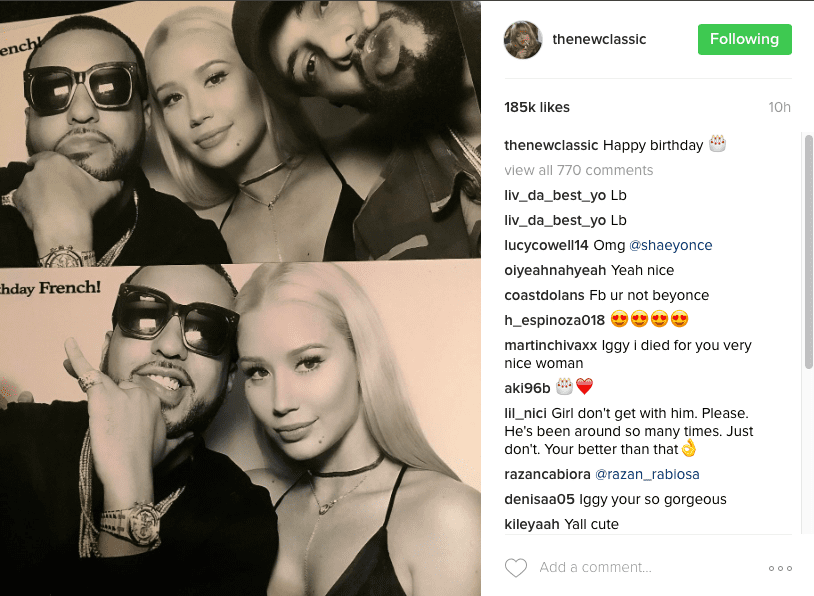