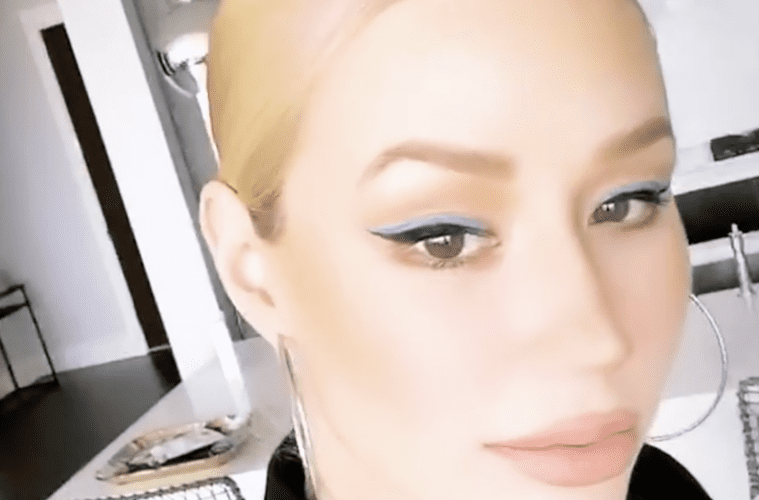 Australian rapper Iggy Azalea is making sure the bid for Woman Crush Everyday has her name in it. The hip-hop star went online this week to share a glimpse at her curve game and taste in shades.

On Monday, Azalea hit up Instagram with a must-like shot. The pic features her rocking a pair of shades and showing off some comfy matching fashion drip.

Recently, Azalea returned to Instagram to show off her beauty. The curvy rap star lit up her social media feed with a pic of herself rocking spring colors.

A few weeks ago, Iggy Azalea hit up IG with a new pic showing off long blonde hair and major curves. The shot also features her rock-hard abs and the international rap artist wearing a Champion Sports top.

According to reports, Iggy recently low-key had a rumored birth delivery. Despite rap star Playboi Carti getting credited as the father, it’s not clear if he was present for the life-changing moment.