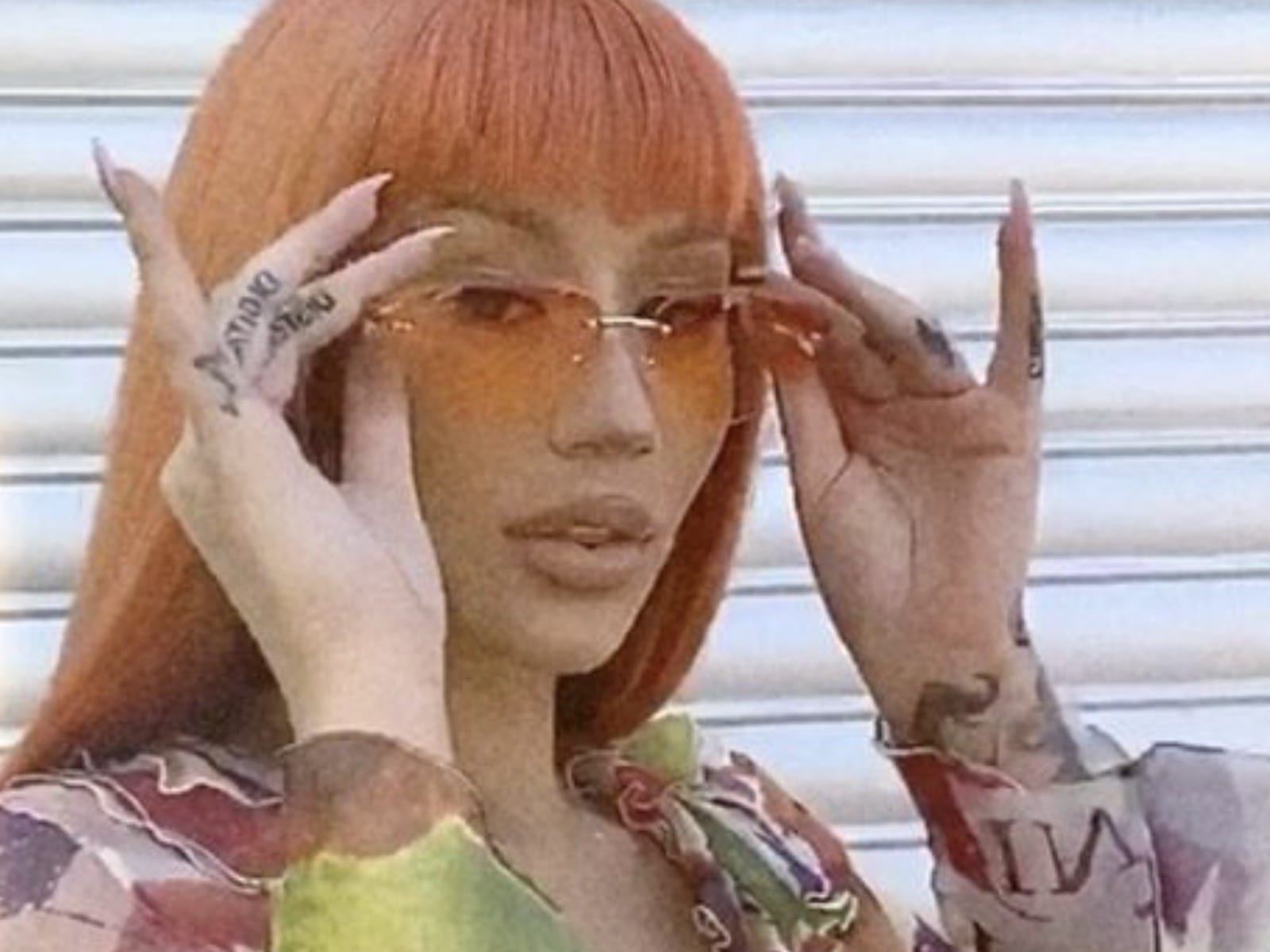 Australian rapper Iggy Azalea is making it tough to think she’s not doing modeling on a full-time basis. The hip-hop star went online this weekend to share a new shot of herself flexing all-orange everything fashion goals.

Heading into Sunday, Iggy hit up Instagram with her new pic. The shot features her rocking a summertime-appropriate new outfit.

This past Tuesday, Azalea went to her Twitter page to alert fans about what’s on her mind. Although she didn’t get specific, Iggy did reveal her dreams have been nightmares as of late.

“I’m doing good n all but for some reason I keep having violent a** nightmares every night for the last week now. Can my brain stop subtweeting me please. Just tell me wassup.” -Iggy Azalea’s Twitter

The alarming tweet immediately sparked a ton of reactions and feedback from concerned fans.

“Pls don’t let Freddy get you”

On Monday, Iggy hit up her social media pages to do some big-time flexing. She shared pics of herself modeling with a Louis Vuitton face mask and also dedicated some attention to her critics.

“The parking lot is now a runway. Strut b*tch. [Strut it out) Gaga taught me. … I think I’m doing something even when the world hates me cause I’m that b*tch and my confidence doesn’t depend on you. Exactly! YOU decide how you feel about yourself, don’t let anyone else!” -Iggy Azalea’s Twitter

Iggy hit up Instagram last week with an eye-opening new pic of herself rocking a non-blonde hairstyle. She playfully referenced having a mini-me and trolled people suggesting she might still have a little baby weight on her body as she displayed matching orange hair. 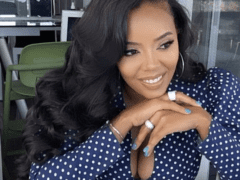 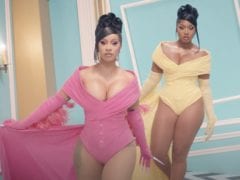