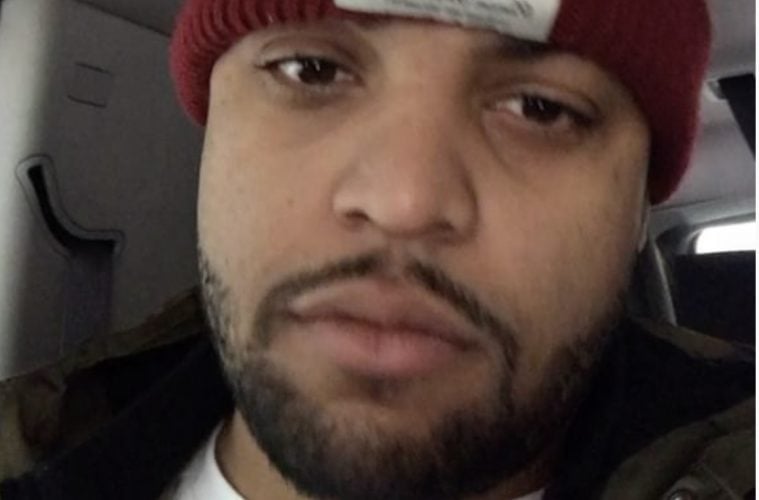 Ice Cube’s Son Pens Emotional Words On Jussie Smollett: “Why Did You Call Yourself The Gay Tupac?”

Hollywood actor O’Shea Jackson Jr. is having a tough time dealing with the alleged Jussie Smollett staged attack. The high-profile entertainer has weighed-in on the real-life drama surrounding the “Empire” star.

This week, O’Shea went to Twitter to keep things 100 on his personal issues with Smollett possibly lying about his attack.

Press Briefing: Jussie Smollet is under arrest and in custody of detectives. At 9am at #ChicagoPolice Headquarters, Supt Eddie Johnson, Commander of Area Central Detectives Edward Wodnicki will brief reporters on the investigation prior to the defendants appearance in court. pic.twitter.com/9PSv8Ojec2

Jussie is expected to appear at a bond hearing later in day.

According to reports, detectives presented evidence to a grand jury to determine whether to indict Smollett on filing a false police report.