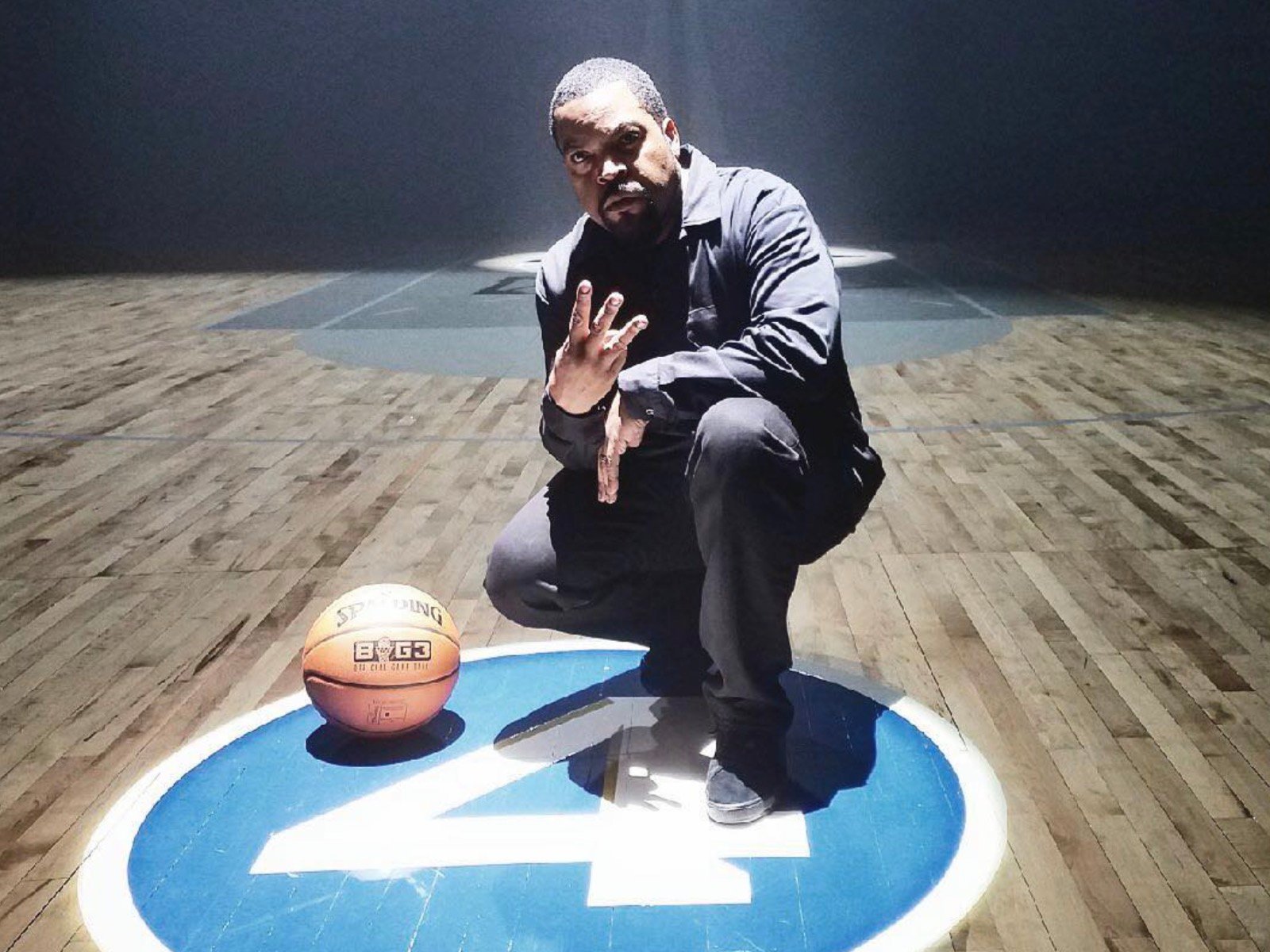 According to reports, Cube is still going forward with his upcoming sit-down despite the headline-generating drama.

Cube was originally booked to talk about the 25th anniversary edition of his album, “Death Certificate.” His rep calls it perfect timing because the record was made in the wake of the Rodney King beating, “[W]hich sadly, speaks to many of the same race issues we as a society are still dealing with today.” (TMZ)

A few days ago, Chicago’s Chance The Rapper called for HBO to fire Maher. 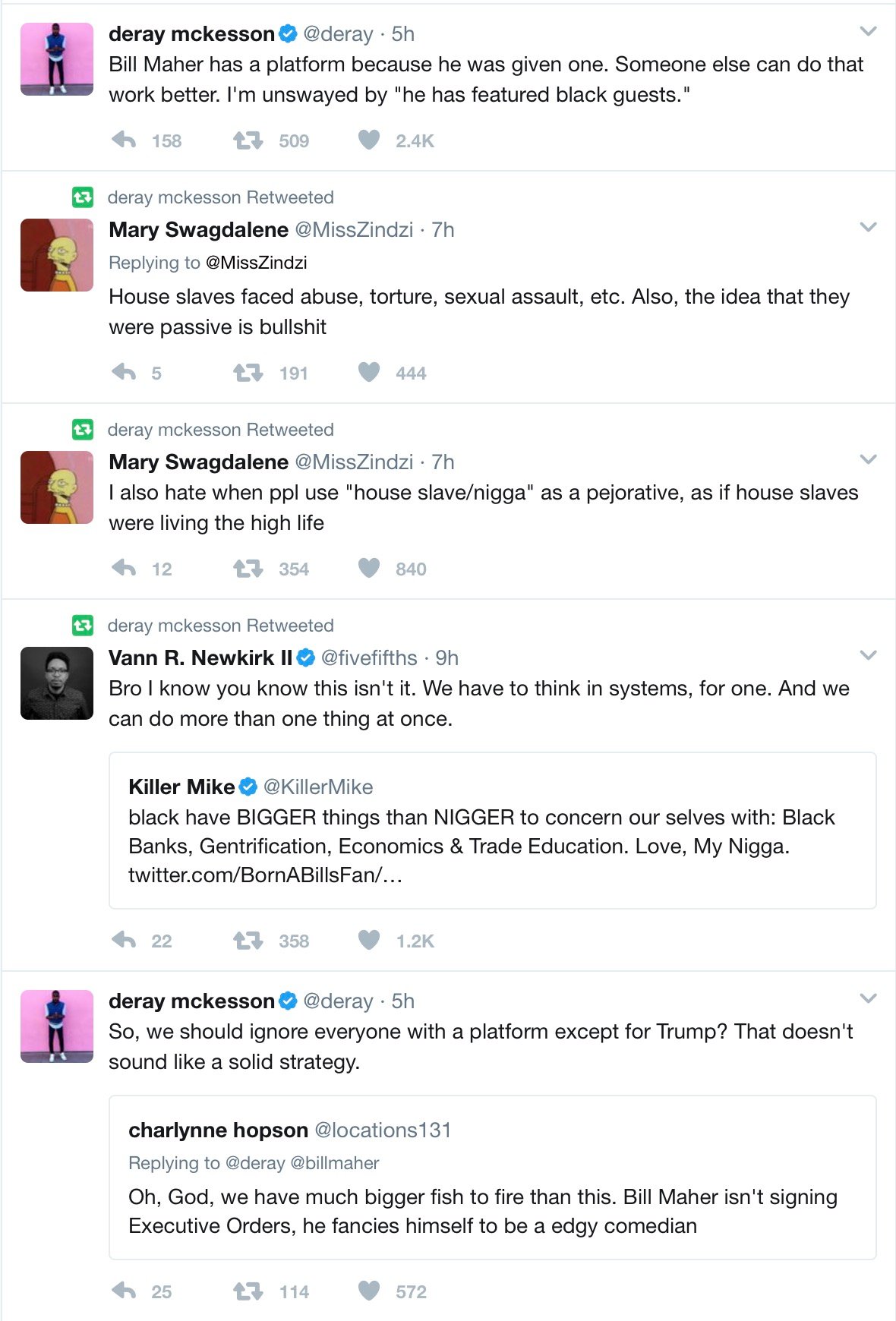 But really, @BillMaher has got to go. There are no explanations that make this acceptable. pic.twitter.com/K5XlEjekQ9

Maher has since issued a statement and apologized for his offensive comment.

“Friday nights are always my worst night of sleep because I’m up reflecting on the things I should or shouldn’t have said on my live show,” he said. “Last night was a particularly long night as I regret the word I used in the banter of a live moment. The word was offensive and I regret saying it and am very sorry.” (NJ)