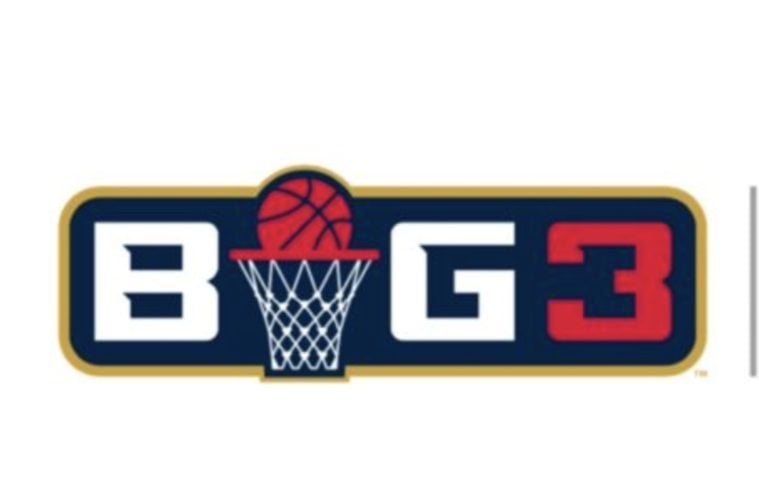 Former BIG3 commissioner Roger Mason Jr. is taking legal action against the popular basketball league weeks after parting ways over an alleged corruption scandal. As disclosed in a court-filed complaint today (April 9), the ex-NBA star has commenced an arbitration against BIG3 co-founder Jeff Kwatinetz and the BIG3 seeking in excess of $100 million.

Today’s filing relates to an effort by Mason to get documents from the BIG3 he requested as a part-owner. Mason has filed documents against BIG3 as part of his effort to clear his name and explain how he actually is the victim.

Agency 5WPR’s Ronn Torossian – who is representing Mason Jr. – has supplied SOHH with the below docs. As detailed in the lawsuit, Mason believes Kwatinetz lied to players and fired him based on a phony independent investigation set up by Kwatinetz and his lawyer, Mark Geragos, to justify firing Mason. Now Mason is going after the league and Kwatinetz for defamation and wrongful termination.

I was terminated by BIG3 in retaliation for legal claims which I made in a letter sent by my attorneys to BIG3 Basketball because the League breached my employment agreement.

The violations of my agreement centered around BIG3 co-founder Jeff Kwatinetz, who has been engaged in a malicious, defamatory campaign in an attempt to prevent me from the performance of contractual duties and responsibilities. The work environment at BIG3 has been hostile and racist resulting in the departure of valuable League personnel, specifically Kwatinentz has created an environment wherein he has repeatedly conducted himself in an inappropriate and unprofessional manner.

Among other disturbing matters, a former employee of BIG3 recently told me that Kwatinetz has repeatedly referred to black athletes as “rich n*ggers.” It is troubling that Kwatinetz, while using the n-word, associates with known racists like Steve Bannon and pretends to be a friend to minorities. I will no longer stay silent and intend to expose the truth about Mr. Kwatinetz.

Ice Cube was someone I looked up to and it is disappointing that he would support these manufactured claims. I am proud of the role I took in taking BIG3 from when it was merely a concept and transformed it into a successful basketball organization.” (5WPR)

TMZ Sports has obtained a letter the BIG3 sent to players, coaches and staff explaining the move: “We are writing to inform you of the decision by the BIG3 to terminate the employment of Roger Mason Jr. for cause under the terms of his employment agreement with the league.” The letter details a corruption investigation involving Mason and his ties to two Qatari investors who allegedly stiffed the league out of millions of dollars … investors that Mason brought to the league in the first place. (TMZ)

Over the past 12 months, Mason, Jr. has helped turn BIG3 into a national must-watch league with superstar talent.

Roger Mason, Jr. is highly respected in the basketball community. In addition to playing in the NBA for 11-years, he was Deputy Executive Director of the National Basketball Players Association (NBPA), the first former player to ever accomplish such a high ranking position. As the Deputy Executive Director he played an integral role in negotiations with players, team owners and league executives in the successful achievement of two Collective Bargaining Agreements. Among his major accomplishments in that role was the securing of lifetime healthcare for all retired NBA players, which has positively impacted all of the BIG3 players and coaches and earned him their tremendous recognition, respect and trust.