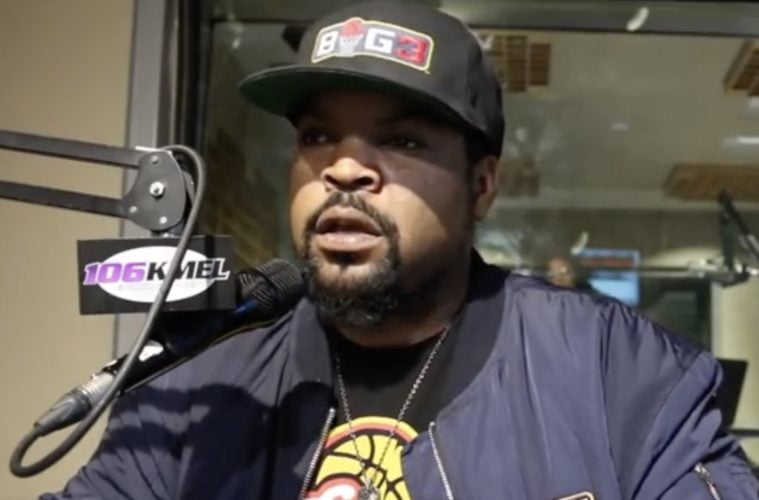 West Coast rapper Ice Cube has a thing or two to say about the Pusha-T/Drake feud. The hip-hop veteran – who notoriously went at N.W.A.‘s Eazy-E on diss records – has weighed-in on the headline-generating rap battle.

Despite not being fully caught up on the beef, Cube said he believed King Push took things too far by going at Drake’s family members.

Last night, Pusha-T went to Twitter and hinted at Drake possibly dropping $100,000 to dig up dirt on him.

You got a 100k floating around for info? Can’t no amount of money create skeletons that don’t exist… #ImUpset 🤣

This week, Drake hit up his Instagram Story to explain a controversial throwback pic Pusha used to promote his “The Story of Adidon” diss record. 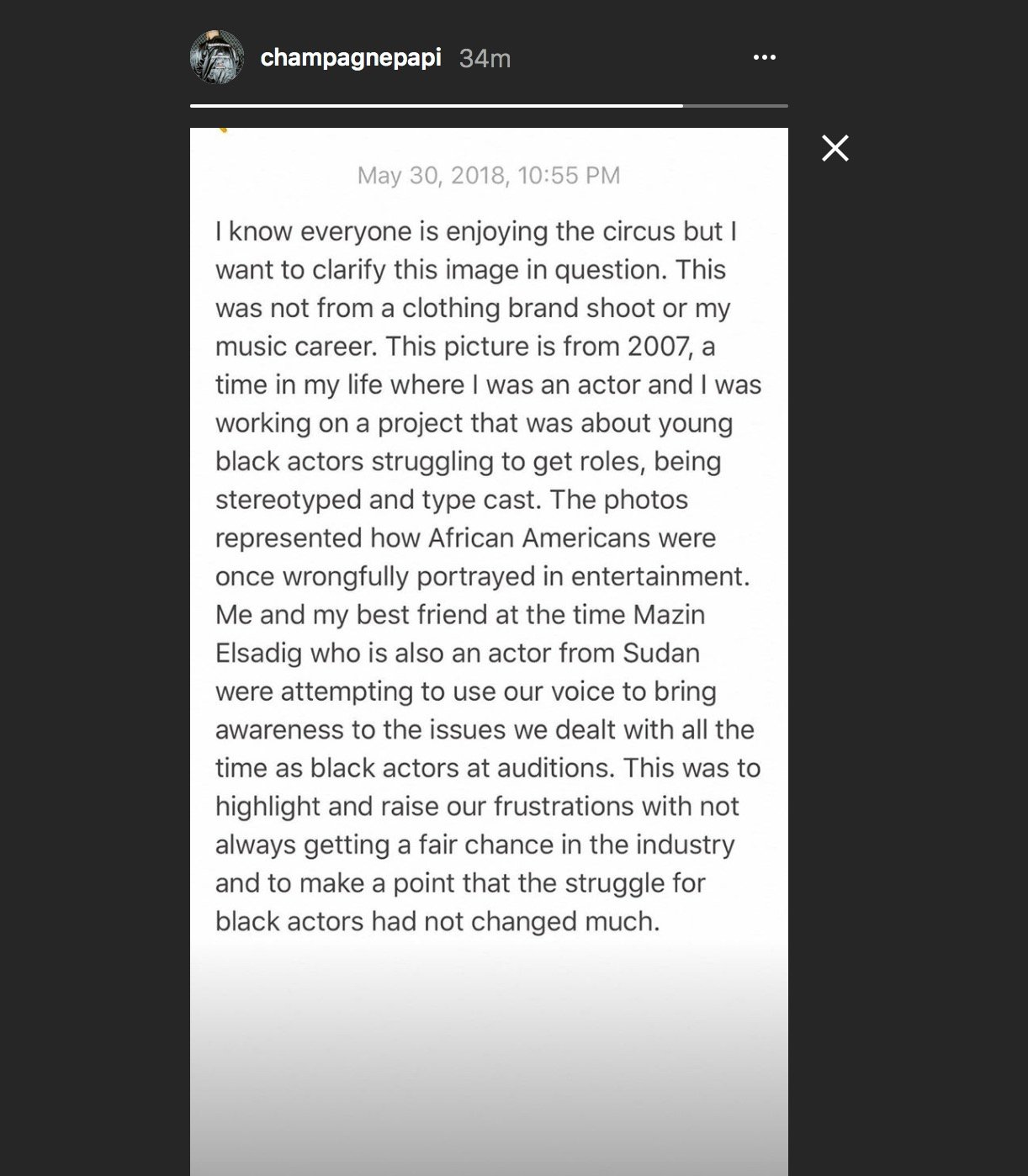