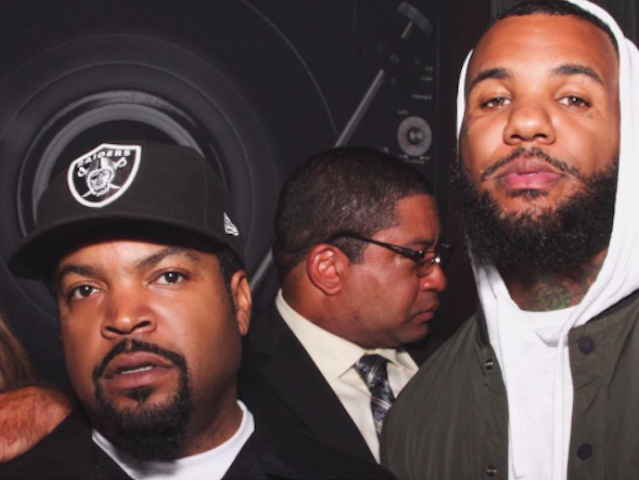 In Cube’s opinion, his blockbuster flick has generated more than enough accolades to help him not worry about being fully recognized at next month’s Oscars.

Watch Ice Cube’s full interview on the next page…

The Academy of Motion Picture Arts and Sciences overlooked the summer 2015 blockbuster when it announced its Best Picture nominees a couple weeks ago.