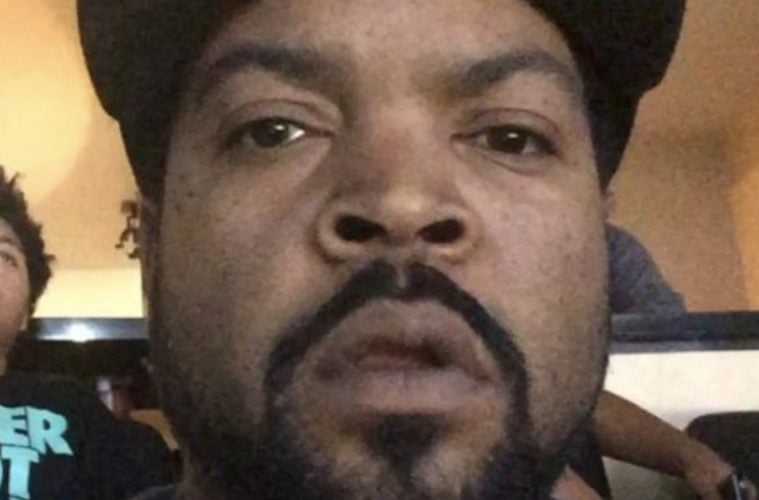 Cube went to Twitter Tuesday (September 4) to set the record straight on the uneven comparison.

Yeah right, one on one will never beat one against four (plus Jerry Heller). Murdered the track, killed the group. Game over. https://t.co/7t6exeTtCv

This week, D12’s Bizarre weighed-in on MGK blasting away at Em with his “Rap Devil” diss song and warned him about what’s to come.

“Yo, everybody keeps hitting me up, asking me if I’ve heard the Machine Gun Kelly diss. Yes, I’ve heard it. I think it was good. I think this is the best I’ve ever heard Mr. Kelly rap in his life. I think he stayed up all night. Wrote the best possible bars he could possibly could and I think it’s good for hip-hop. But boy, but boy, the repercussions. Ohhh. Ohhhhhhh. Ohhhhh. The boy gonna do you something nasty. Y’all better stop playing with that boy.”

Everybody keep asking how I feel about the Machine gun Kelly diss to Eminem.. #d12 #hiphop #machinegunkelly #eminem #saycheesedigital

Initially, Machine Gun Kelly celebrated this past weekend by popping a bottle of champagne and playing Em’s “Not Alike” disses.