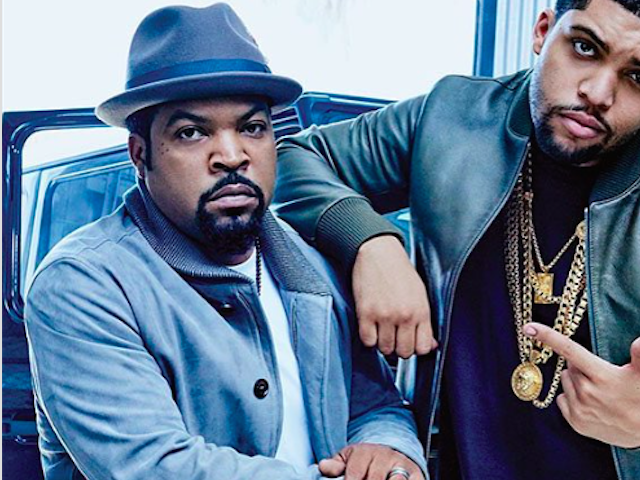 Hollywood actor/rapper Ice Cube has come forward to share his thoughts on his summer 2015 blockbuster Straight Outta Compton not receiving a Best Picture nomination at this year’s Academy Awards.

Instead of lashing out or pointing fingers, Cube noted the film’s box office performance as success enough.

Watch Ice Cube’s interview on the next page…