Iam went to Twitter this week to come clean on his lie.

He initially went to Twitter Monday (July 4) and teased fans about the project’s quality.

A few days ago, Ocean teased fans about his delayed Boys Don’t Cry solo effort with a viral campaign.

Ocean teased the pending release date on his website, BoysDontCry.co, with an image of a library due date card. The first date on the card, marked July 2015, is scratched off, followed by a series of dates, and ending with July 2016. To go along with this card, Ocean also republished a post from last year that suggested Boys Don’t Cry would be out in July 2015. (Rap-Up) 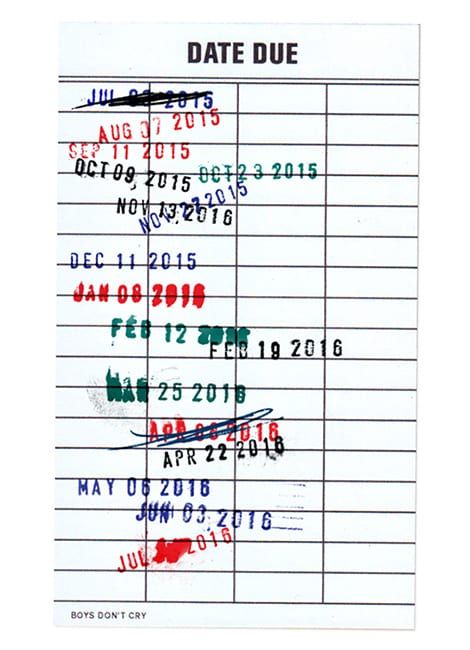 The wait for Frank Ocean’s long-awaited new album could finally be coming to a close, or everyone is just getting their hopes up again. We can all hope it’s not the latter, as a snippet of what sounds like a new song from Ocean surfaced online last night, though not much is known about the recording. The song was uploaded to a random SoundCloud page and is a recording from what sounds like a studio, which means that the quality isn’t great at all. It appears that the recording may have come from a secret listening session, though it’s unclear where it took place. (Complex)