The iPhone 7 release countdown has begun. After months of anticipation, Apple has announced its latest device is coming at an annual California press conference Wednesday (September 7).

Apple’s brand new Twitter account got surprisingly active today when it went ahead and announced the iPhone 7 before Tim Cook could get to it on stage. A series of tweets were sent out as advertisements, showing photos and video of the new iPhone and highlighting some of its top features. (The Verge) 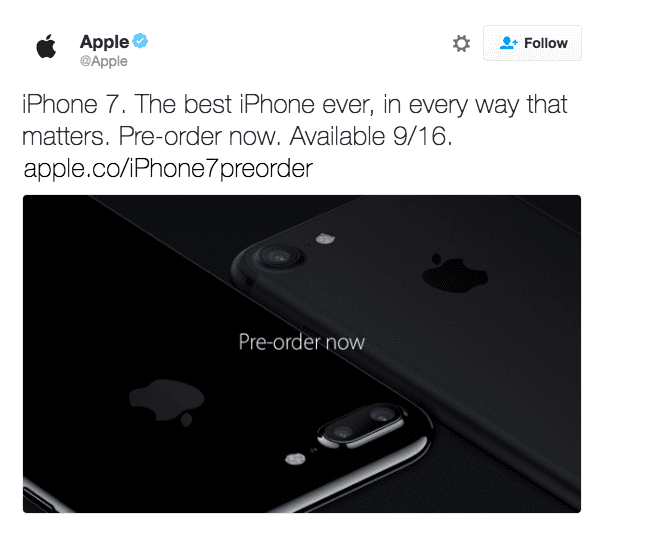 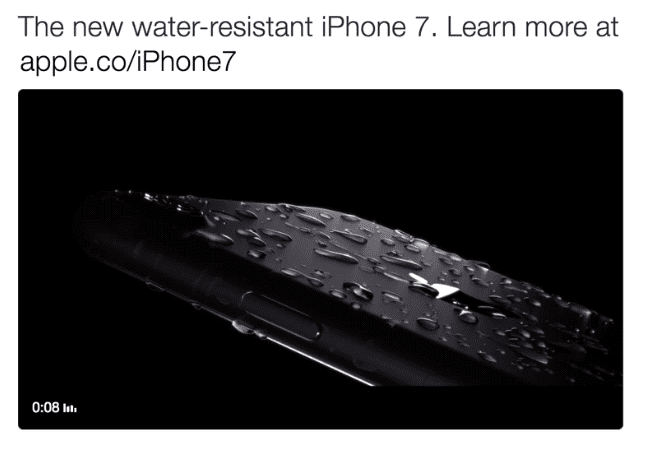 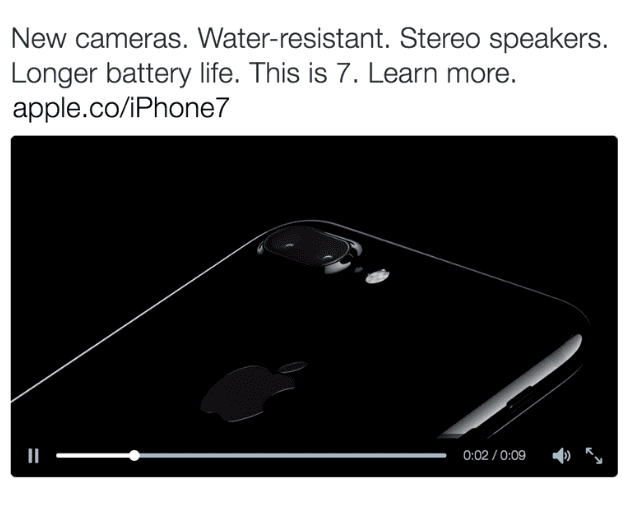 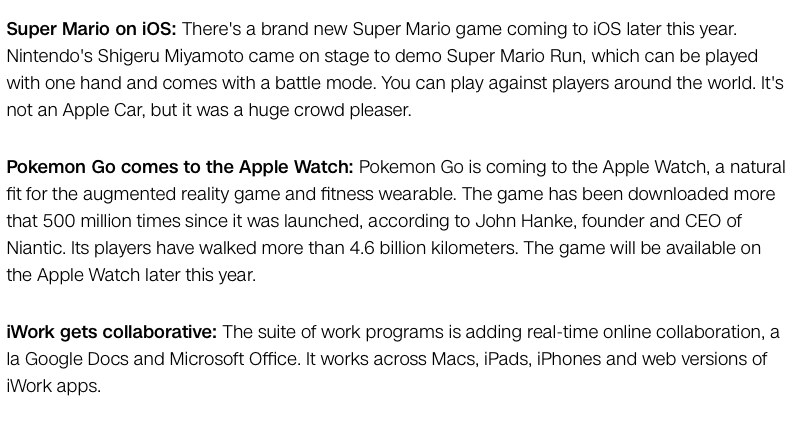