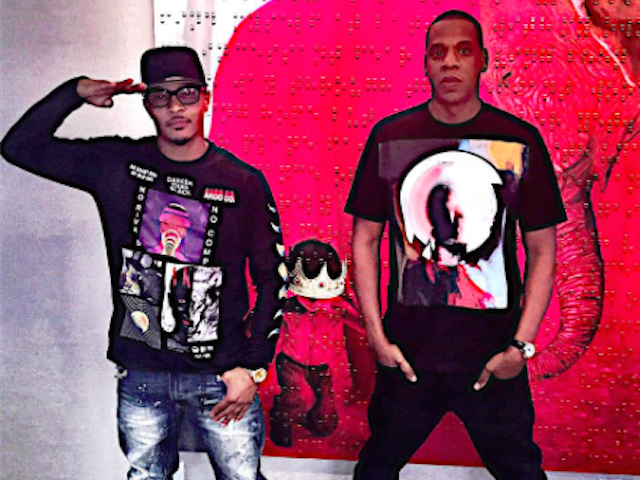 According to reports, Samsung is currently in talks with TIDAL.

Samsung, which is expected to have a big presence at this year’s Oscars, has long been rumored as an interested buyer — and has held on-and-off talks with Tidal. “Samsung is re-engaging; they are working on something really big, and they’re keeping it very quiet in case it leaks,” said a source close to the talks. (NY Post)

Sources connected to Tidal tell TMZ … “The Life of Pablo” and its debut at MSG has already been streamed millions of times in less than two weeks, which is a record for the service. We’re also told subscribers to the app have more than doubled from around 1 million to 2.5 million. In fact, we’re told the album’s been so successful his team is discussing plans for another release, which may include a physical copy. (TMZ)

Last week, Kanye vowed his loyalty to streaming service TIDAL and promised to never put the album out for sale. Recent reports claimed Yeezy’s decision to release his album exclusively through TIDAL has helped the service compete against other streaming companies like Apple and Spotify.

With exclusive streaming rights to Kanye West’s new album The Life of Pablo firmly secured, Tidal has used that as a platform to jump to the top of Apple’s App Store charts as new users eager to hear the rapper’s latest work come on board as subscribers. It’s the first time that the streaming service—which has endured a rocky start since it was relaunched by rapper Jay Z early last year—has hit number one on the app rankings. (Fortune)