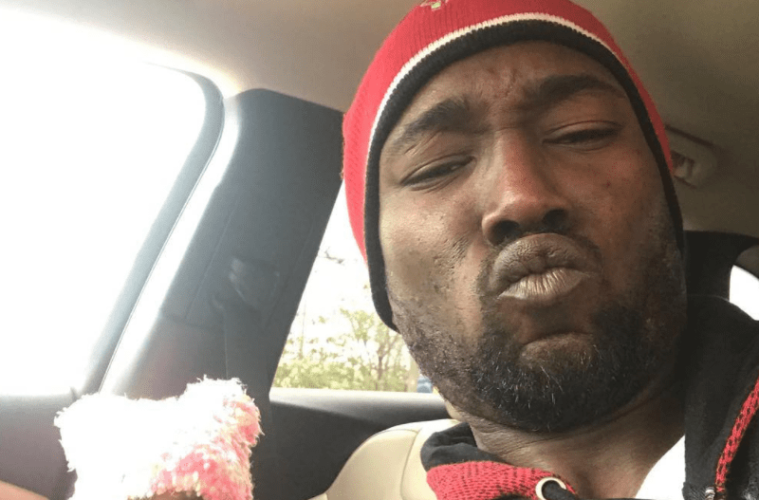 Houston Native 211 On Rap Comeback: “I Started Asking Myself What Would She Really Be Telling Me?”

[With a long-awaited music comeback on deck, Houston native 211 talks to SOHH about what sparked the motivation to put together his upcoming February 11 solo album.]

My 211 alias came about from me being young. When I was young, we kind of kicked doors and tore up everything. We were roguish, little youngsters that were doing what little young boys were doing being delinquents.

I was one of the ringleaders in all of this. The name somehow stuck with me. I have an album coming and that’s what I decided to do – I made the date of the project and the album title both 2/11.

It didn’t really matter what day February 11 fell on. But what really inspired me to call the album 2/11 is finding out that it’s on a Saturday.

So Saturday is a day where we’ll be full-swing and tearing up parties and clubs. We’ll probably be in New Orleans that weekend. We’ll have parties. It will be a party here in Houston. I’m looking forward to it.

The project is actually called February 11. It’s almost like how 9/11 would be. It would be something similar to that but just a different date. With February 11, that was the date that I chose and the name because we were thinking about a name and it was probably about six months ago when I dug in.

I was talking to a friend of mine and he was like, “Well, you want to get back into the music.” And I was like, “Well, I need to start writing.” It had been a long time and I came up with the song and the contents of my song “Telling Me.”

It was actually about my grandmother. She passed away. She raised me from when I was young. The song is about all of the things she would be telling me. I was making attempts to write out the song and I just couldn’t. It was one of the most emotional songs that I did.

My grandmother was everything. She supported me in sports and I played all of them from five-years-old until all the way to high school.

It was a big motivation to get back into the music and it was pretty much about what she would be telling me. That’s what the song was and what motivated me.

Stay connected to 211 on social media: