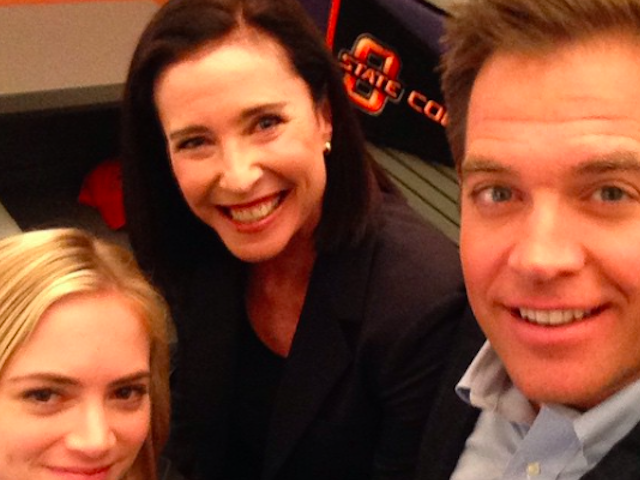 Hollywood Vet Mimi Rogers Tells Us How She Picks & Chooses New Projects: “Every Actor Has Their Own Process”

[With the Academy Awards still fresh in everyone’s head, Hollywood actress Mimi Rogers, who recently appeared in “Captive” alongside David Oyelowo and Kate Mara, tells us her approach to taking on new projects.]


I think every actor has their own process when it comes to new scripts.

One of the most important things in my process is obviously getting the script and looking at it, but really looking at my character and I start asking a million questions.

What you’re doing is picking up a moment in a life and you’re looking at what happened prior to that moment and after that moment.

You have to basically step into this character with stride. The more I understand, for myself, about where I’ve come from, what were the events in my life, what had happened, what things got me to where I am at, at this point in my life, that’s what I look at for my character.

This helps me see who this is for the time they’re going to be on the screen.