Recently, SOHH sat down with executive producer P. Frank Williams to learn more about his new show, Hip-Hop Homicides. The TV producer also confirmed whether the late Migos rapper, Takeoff, would be added to the docuseries. 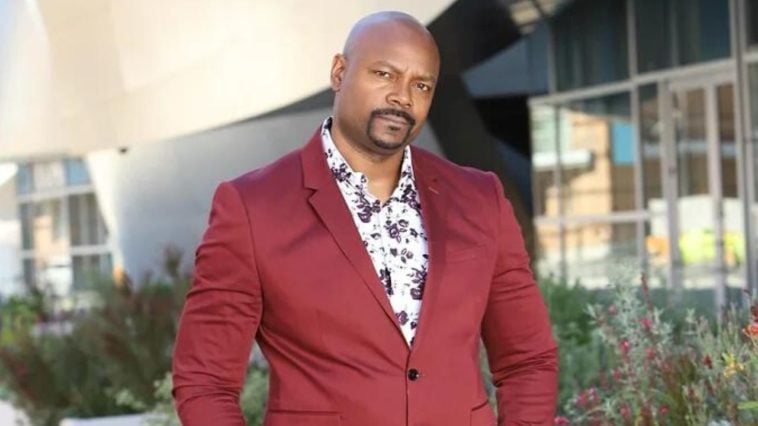 SOHH sat down to discuss the new WEtv docuseries, Hip-hop Homicides, with executive producer P. Frank Williams. The show will also feature journalist Van Lathan and dig deep into cases where rappers were murdered over the years, including motives or conspiracy theories that could have led to their deaths.

The latest prominent rapper that has been shot and killed is Migos rapper Takeoff, who was gunned down last week in Houston. When Williams was asked if Takeoff would be added to the show, he said it was “too fresh”  to mention.

“Maybe next year. Just even thinking about it right now, it’s just too fresh,” Williams said. Takeoff’s tragic passing shocked the rap community, and many continue to grieve ahead of his homegoing.

Sadly, Takeoff joins the list of rappers that have been gunned down in 2022, such as PnB Rock, Trouble, and Lotta Cash Desoto, just to name a few.

Williams’ goal for the show was to present the fallen rappers in a positive light and show them as young men, not as a stereotype. He believes it’s essential to show the late artists as sons, fathers, brothers, husbands, etc.

“Our goal was to show three-dimensional portraits of these young men and humanize them.”

Rappers that will also be discussed in the docuseries include Pop Smoke, King Von, XXXTentacion, and others.

Hip-Hop Homicides are new every Thursday on WEtv at 9 p.m.

Recently, 50 Cent took the chance to redeem himself after facing backlash for not properly sending condolences to Migos rapper Takeoff. Fifty did his part and showed tribute to the late rapper while performing in Finland. 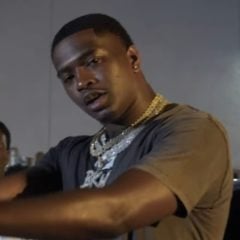