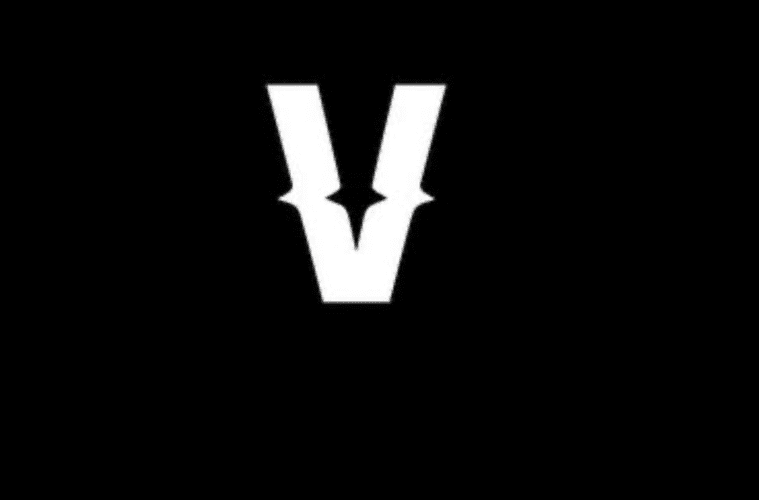 The hype around Rick Ross and 2 Chainz preparing to ignite an epic Verzuz has the Internet’s full attention. In celebration of the must-see classics bout, SOHH‘s pitching a legends face-off between Notorious B.I.G. and Tupac Shakur.

Despite both 2Pac and Notorious B.I.G.’s runs in the music biz ending prematurely, they ignited the culture with endless classics. Check out the face-off run-down below and let us know who wins based off these bangers go up against one another.