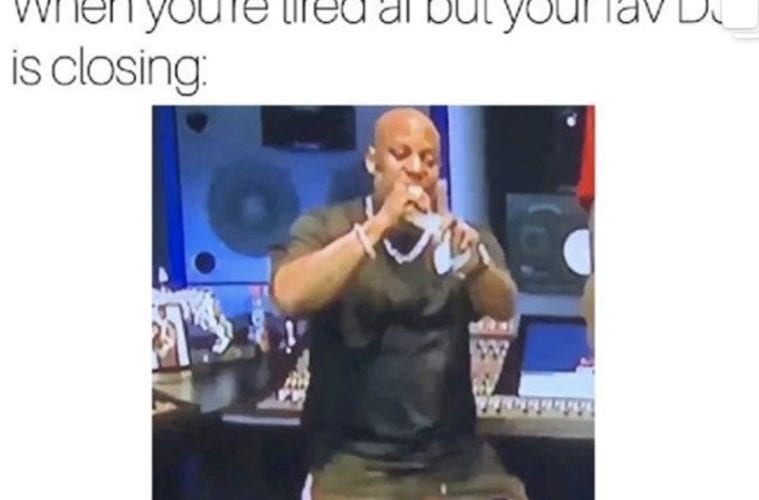 West Coast rap legend Snoop Dogg and DMX put together one of the most memorable Verzuz battles to date. The hip-hop pair’s epic Wednesday night face-off has generated some savage, hilarious and down right wild must-see memes.

Over the past few hours, the Internet struck gold with some epic memes. The jokes ranged from Snoop’s ultra happy lit attitude during the battle to X’s hilarious turn up moments.

On Thursday, actor Michael Rapaport hit up Instagram with footage of himself turning up during last night’s bout. Michael also posted up a clip of Snoop and Verzuz co-creator Swizz Beatz shouting him out.

One of the biggest highlights from Wednesday’s Verzuz came in the form of both X and Snoop getting turned up to a legit hip-hop classic. DMX brought fans back decades by performing his and late singer Aaliyah’s unforgettable “Back In One Piece” audio gem.

On Wednesday, Snoop Dizzle hit up Instagram with some must-see pre-Verzuz content. The Dogg Father revealed behind the scenes looks at his setup for the face-off and also announced the tune-in time.