With everyone hurting over “Power” season four not wrapping up this weekend, new details and teasers have surfaced on what everyone can expect from next Sunday’s finale.

According to reports, fans can expect to see on-screen pals Ghost and Tommy team up at least one more time.

Here’s the official breakdown from the network: “When tragedy befalls the St. Patrick family, Ghost and Tommy seek retribution. Tasha tries to keep things together at home until she realizes it will be on her to prevent further disaster, causing her to seek help from an unlikely ally. Meanwhile, Angela uses her own investigative skills and resources to figure out what Ghost is hiding and return of an old friend heralds a call to war.” (Entertainment Weekly) 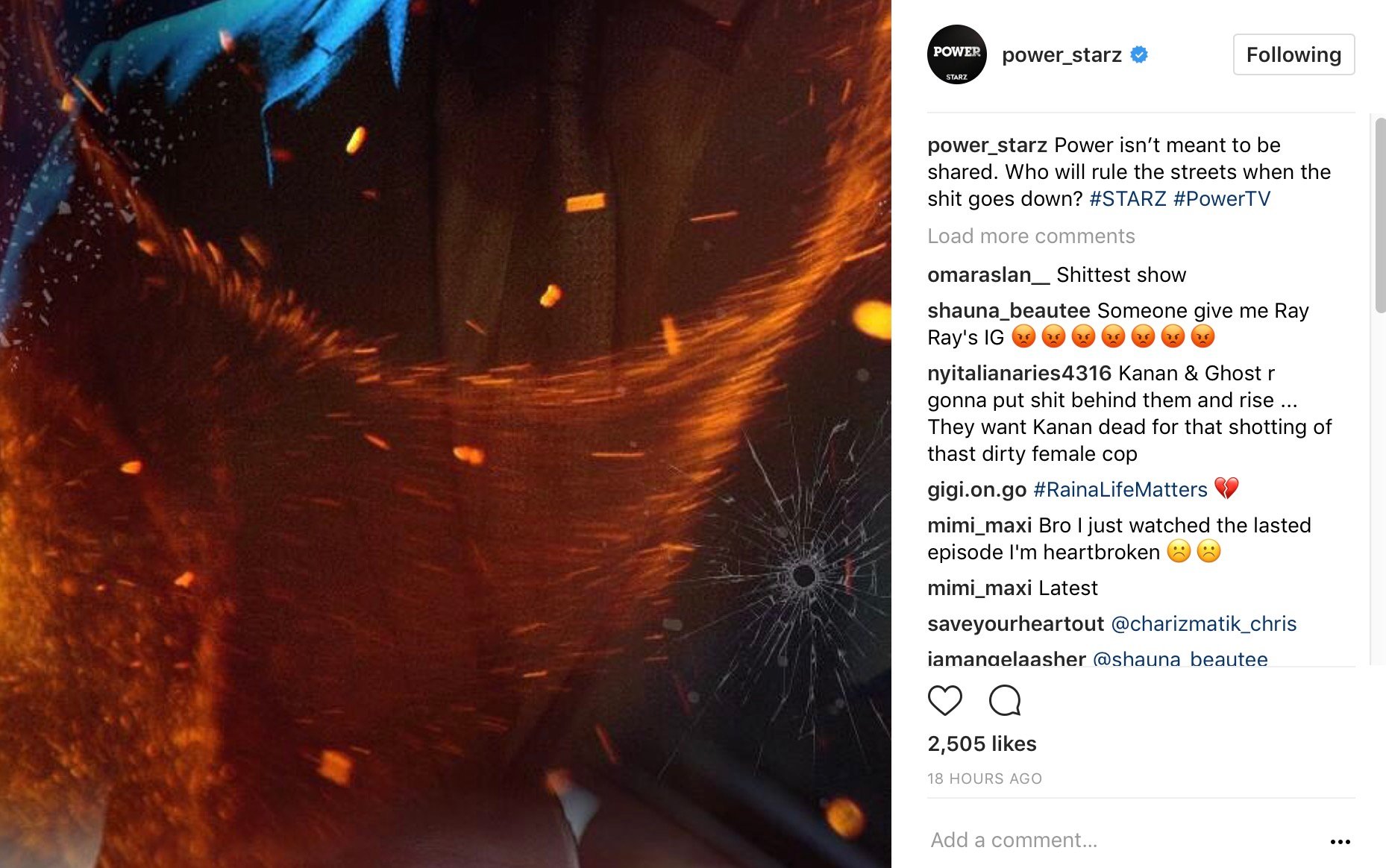 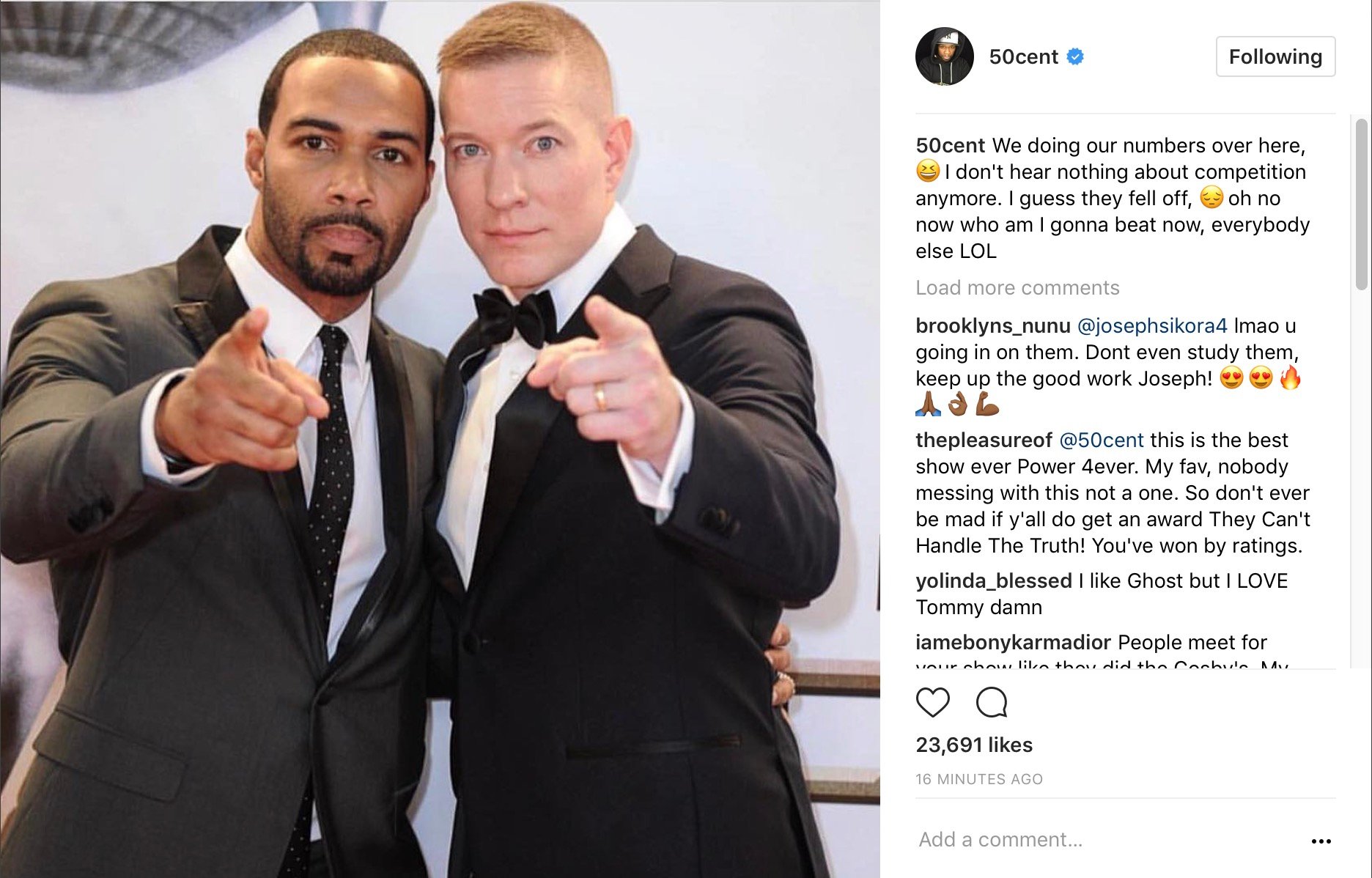