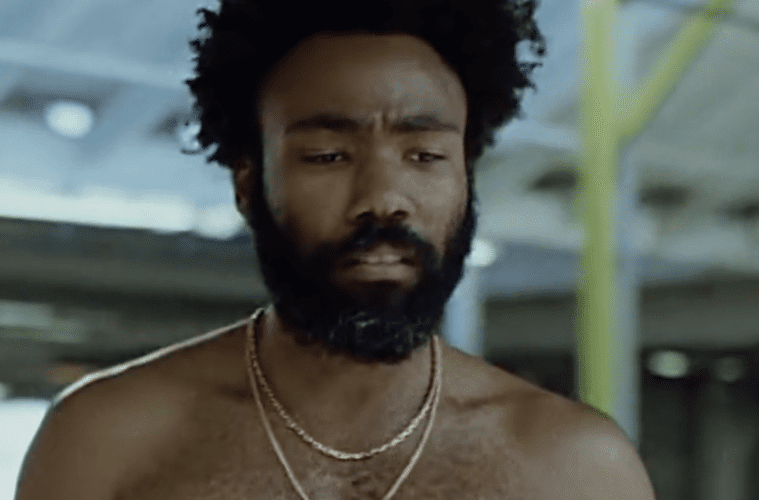 Hollywood actor Donald Glover a.k.a. Childish Gambino and 21 Savage packed a lot of punch with their “12.38” record. A new clip has premiered online decoding the meaning behind the record’s lyrics and witty wordplay.

The new 3.15.20 record reconnects both Savage and Gambino. Childish uses parts of his verse to shout-out a bunch of notable celebrity women while Savage gets extra political in his bars.

On March 15, Donald Glover released—then removed—what seemed to be a new Childish Gambino album on a website called DonaldGloverPresents.com. Now, 3.15.20, a full-length LP featuring Ariana Grande and 21 Savage, is here. One familiar song, “Feels Like Summer,” features, but like most of the 12 tracks, its title is now a timestamp indicating where it falls on the album: “42.26.” Grande’s guest spot, confirmed in a press release, does not currently feature in TIDAL’s song credits, but she appears to sing on “Time”; 21 Savage is credited on the track “12.38.” (Yahoo! Entertainment)

The project comes in two formats. Childish Gambino fans have the choice of listening to it in traditional form or as one, long continuous stream.

The 03.15.20 album comes in two versions: One is a standard, track-by-track version that you would expect from a typical album release, while the second version is a full, uninterrupted stream. The latter version—released under the artist name “Donald Glover Presents”—seems to call for the type of communal listening where one can hit play on the “song” and let it stream in full without having to worry about the album sequence getting messed with, adding other songs in between the tracks or ads depending on what streaming service someone is using. At a time when so many people are practicing social distancing and quarantining at home due to concerns over the coronavirus, this streaming idea couldn’t have come at more appropriate time. (Forbes)

The album isn’t just streaming in one spot. Glover’s new LP is now available on all the major digital platforms including Spotify and TIDAL.