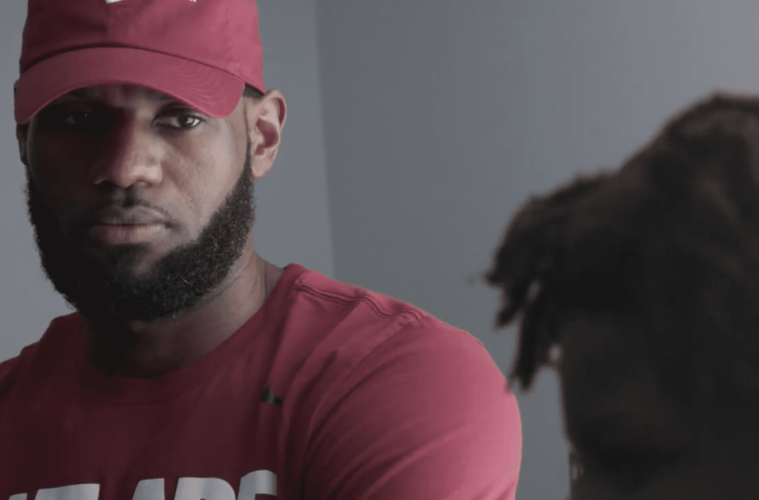 NBA superstar LeBron James knows life is much bigger than championships. The Los Angeles Lakers superstar has made a name for himself off the court with his I Promise School in Akron, Ohio.

Ahead of its April 6 premiere, a new I Promise documentary trailer has arrived and gives fans an up-close look at King James’ school in its inaugural year. Watch and comment below!

I PROMISE is an original documentary series featuring an in-depth look at the first academic year inside the groundbreaking I Promise School that opened its doors in 2018. I PROMISE tells the story of LeBron James’ efforts to close the achievement gap in his hometown of Akron, Ohio through the eyes of the inspiring students who are resetting expectations of their futures. The series will explore the day-to-day trials, triumphs, and life-changing impact of the school staff, students and families working together in a unique, family-first educational environment that embraces the trauma and challenges many face in Akron.

The I Promise School is a unique partnership between the LeBron James Family Foundation and Akron Public Schools that creates a new model of urban public education for the students who need it most. The school’s innovative “We Are Family” approach builds a safe, nurturing and empowering environment to inspire students and their families to expect more for their futures and provides the resources to help them make them a reality.

Launching on April 6, Quibi is the first entertainment platform designed specifically for your phone and will feature fresh, original content from Hollywood’s biggest stars and creators.

The Quibi app is now available for pre-order.