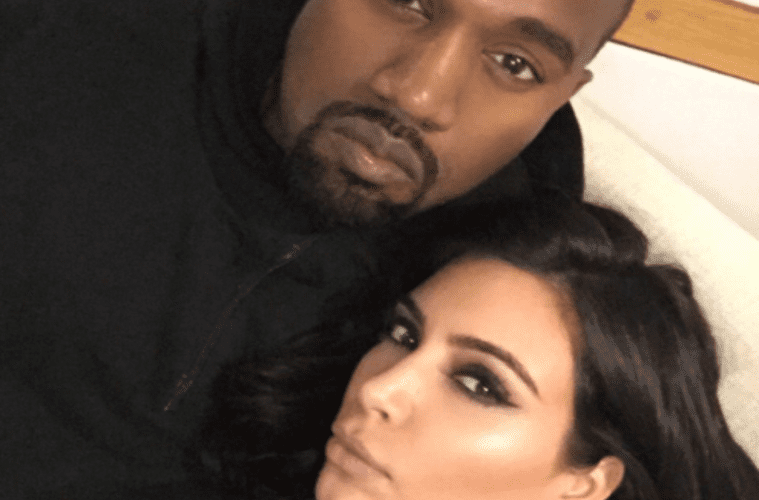 Kanye West and Kim Kardashian have had happier moments as a couple.

Here’s A Look At Kanye West + Kim Kardashian Priceless KimYe Moments Together When Things Were All G.O.O.D

With all the recent intense drama between hip-hop married couple Kanye West and Kim Kardashian, it can be easy to forget the happier moments the legendary power duo experienced together. Today, we’re rewinding time and celebrating some of the best times they had prior to the recent social media drama.

Looking beyond the struggles of the last few days, which included dramatic social media outbursts and speculation of divorce, the West and Kardashian relationship has seen happier days and there’s no better time to relive them.

This week, pics emerged online of Kanye and his wife Kim Kardashian back at it together. While details are still scarce, it appears Kardashian flew out to Wyoming to be with West.