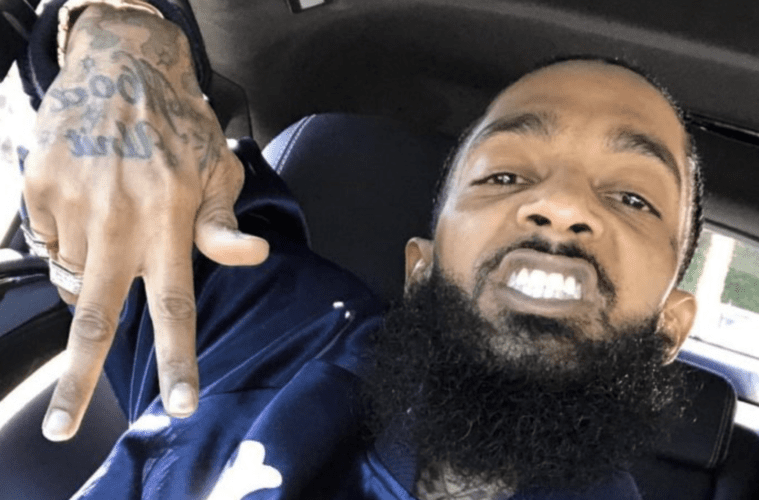 Today marks the one-year anniversary of Los Angeles legend Nipsey Hussle leaving the rap game for good. The West Coast legend left behind a legacy of inspiration, motivation and dedication to independency.

In celebration of his mark on the rap game, here’s five Nipsey Hussle collaborations we’ll ride to. Look and listen below!

YG feat. RJ and Nipsey Hussle – “Ride With Me”