Kelis and her family are tackling some hard times. Her husband, Mike Mora, is battling stage 4 cancer. 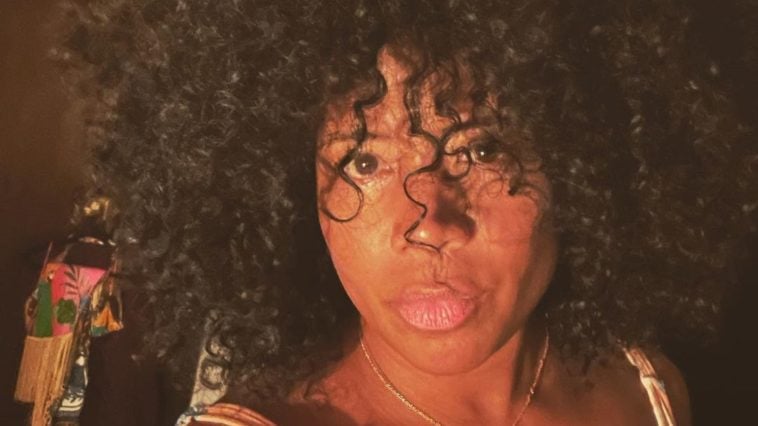 In a series of Instagram posts, singer Kelis‘ husband, photographer Mike Mora, revealed that he’s been battling stomach cancer and was given 18 months to live. The photographer received the news just days after he welcomed a child with the “Milkshake” singer in 2020.

The former wife of rapper Nas hasn’t spoken publicly about Mora sharing his health journey, but he has been tagging her in each of his three posts, ending them by saying “Love you @kelis.”

It has been seven years since Kelis released a single but the hiatus is over. The singer and chef announced her comeback single “Midnight Snacks” will drop on Oct. 8. Last year Kelis reissued her debut album “Kaleideoscope” to celebrate its 20th anniversary complete with six song reworks and previously unreleased mixes. 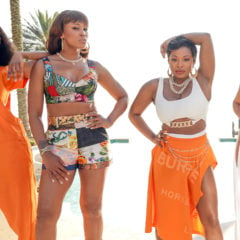 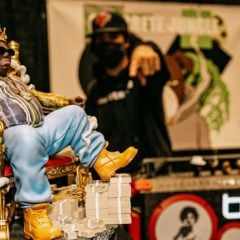