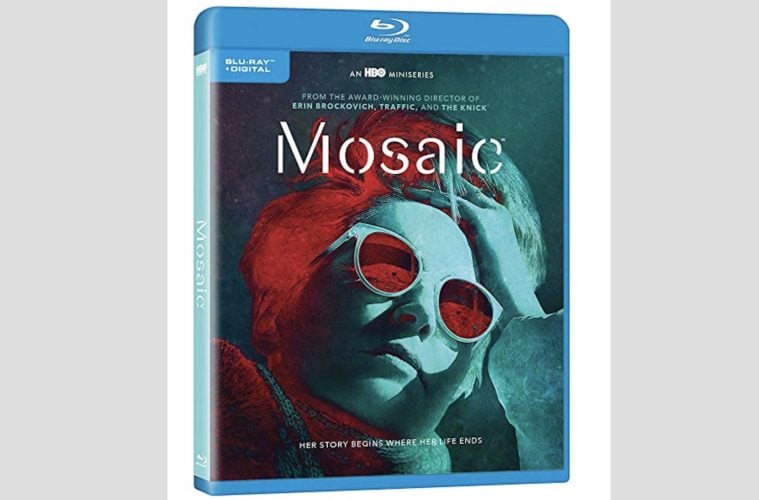 Do you need something to watch right now? Tired of seeing the same shows? Want a gripping crime series you can finish in a few hours?

Today, check out the top five reasons you should buy the HBO miniseries Mosaic on Digital HD and Blu-ray right now! [Be sure to read each reason and enter to win you own copy!]

The first reason you should buy HBO’s miniseries Mosaic is because the premium network has really turned itself into the go-to for original programming – notably in the miniseries category. Mosaic is nothing less than cinematically beautiful, gripping and a dramatic joyride from start until finish, ultimately keeping the HBO flag soaring with another top-notch original series. Over the past few years, notably, HBO has come through clutch with hit series and films but nothing more than its string of impressive miniseries. In 2016, HBO delivered quite possibly one of the best miniseries in its history with “The Night Of” and really changed the look of drama. “Game of Thrones” and “Insecure” are amazing but there’s something special about a well-done, limited series which demands your attention moment to moment and scene to scene – “Mosaic” does that and much more.

[If you’re a fan of scenery, then look no further than the second reason…]