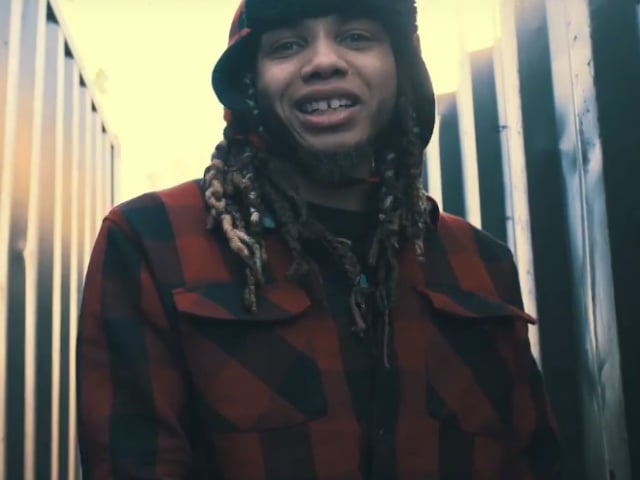 After a taking a year hiatus, NYC born and Jersey raised emcee Haze Mahdi returns to the small screen in the Bryan Nunez-directed visual for “What It Look Like.” The song, which was produced by V Don (Bodega Bamz, Vado, Trae The Truth, Smoke DZA), serves as the east coast natives first official drop since 2016’s The Mos Hyy.